A one-seeded member of the Gourd family, chayote is native to the tropical regions of South and Central America.  Chayote contains 93% moisture along with 17 amino acids including threonine, leucine, arginine, phenylalanine, istidine, lysine.  Chayote contains vitamin K, calcium, iron and zinc.  Chayote is used to treat bronchitis, enhance the immune system, reduce arteriosclerosis, relieve hypertension and dissolve kidney stones.  Chayote can be consumed raw or cooked, and is often served with lemon juice.  Chayote has diuretic and anti-inflammatory properties.

A perennial herb growing 12 inches high, coltsfoot has yellow-gold flowers and is indigenous to Europe, northern Asia, and North America.  Coltsfoot contains about 8% flavonoids, 10% tannins, polysaccharides, Vitamin C, and Zinc.  One of the oldest cough treatments among European remedies, coltsfoot leaves are steeped and consumed as a tea.  Caution: The pyrrolizidine alkaloids of this plant may have a toxic effect on the liver but that effect is normally destroyed when the leaves are steeped as a tea.  Do not take for more than 3-4 weeks at a time, nor while pregnant or breast feeding.  Not suitable for children under 6.   Coltsfoot has expectorant, demulcent, anti-inflammatory and antispasmodic properties.

A flowering biennial from the figwort family, Mullein is native to Europe and Asia.  Mullein contains large amounts of mucilage and is revered for its soothing properties.  Traditionally used as an expectorant, mullein makes a cough more productive.  The unusually fuzzy green leaves and flowers are used internally to treat bronchitis, migraines and colds, and also can be used externally as a wound healer.  Used as a hair dye and as rouge for Roman women, the flowers are steeped in olive oil and the resulting blend is used to treat ear infections.  Also used to treat hemorrhoids and diarrhea, mullein combines well with other expectorants and is normally made into a tea.  Mullein has antibacterial, anti-inflammatory, astringent and demulcent properties.

An herbaceous, climbing vine, Plum Flower is native to Japan and is used in both Chinese and Ayurvedic medicine as a rejuvenating tonic.  Not to be confused with flowers from the Plum tree, the root of Plum Flower (aged a minimum of 4 years) is the part used.  Plum Flower contains anthraquinones, phospholipids (including lecithin), and tetrahydroxystilbene glucoside.  Plum Flower (also known as He Shou Wu or Fo-Ti) is a bitter and is considered by many to be among the best longevity herbs.  According to Chinese medicine, the yin (body fluids) and yang (fire of life) must exist in harmony for the body to age gracefully, and plum Flower restores “qi”, or energy flow.  Plum Flower is used to lower the discharge of mucous and secretions.  Plum Flower nourishes the hair to treat premature graying.  Plum Flower increases sex drive, calms the nerves, lowers cholesterol and tones the blood vessels.  Plum Flower does not lend itself to tea, and instead is used as a tincture or in powdered form mixed with juice.  Plum flower has laxative, anti-aging and adaptogenic properties.

A tree that grows up to 30 meters high, sterculia is native to mainland Southeast Asia.  Sterculia (also called Poontalai, Pangdahai, and Samrong) contains alkaloids including sterculinine and sterculinine II along with Polysaccharide PP III.  The flesh surrounding the dried sterculia seeds (which resemble almonds) expands to eight times its original volume to form a gelatinous mass that is removed and used in Chinese medicine. Sterculia is used to cure lung and throat problems, to reduce toxicity, to relieve constipation, and to soothe bloodshot eyes.  Sterculia seed pulp is often mixed with sugar and basil seeds to make a cooling drink in Vietnam, Thailand and Cambodia.  In China, sterculia is used in tea along with sugar candy to reduce “hotness”. Sterculia has expectorant and anti-inflammatory properties.  Caution: Avoid consuming more than three sterculia seeds per drink (overconsumption symptoms include white watery phlegm and swollen tongue).  People with frequent digestion problems should avoid sterculia entirely.

Published with permission from AlignLife.  Original article link is here. 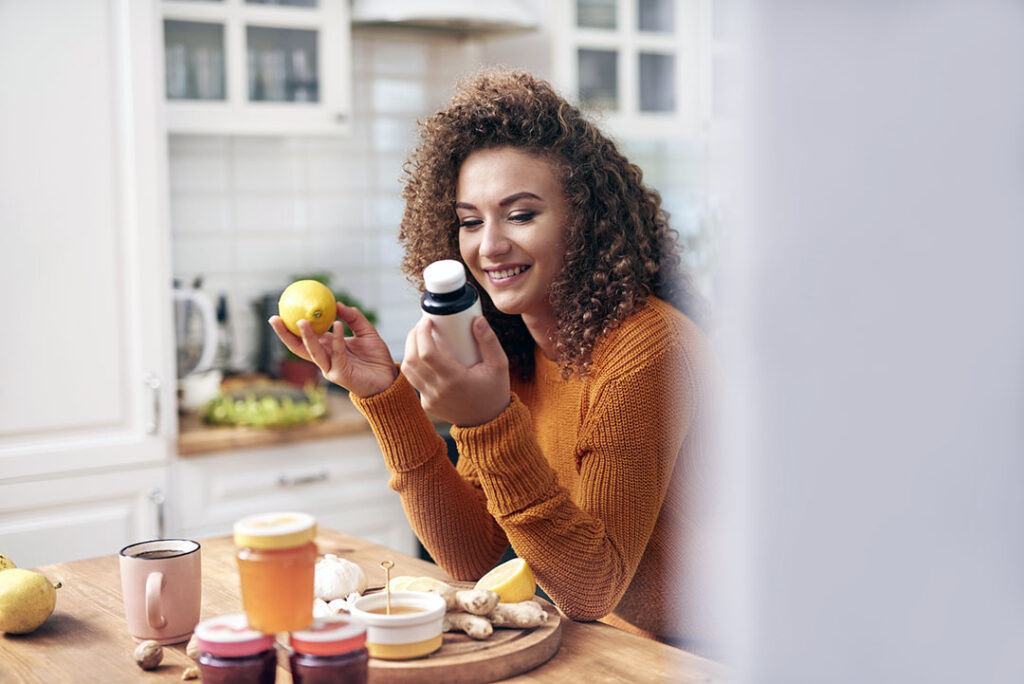 First, you notice a little scratch in your throat. Maybe you feel a little more tired than usual. Then the fever and chills creep in. Before you know it, your voice is hoarse and you can’t stop blowing your nose. You’ve got the common cold.We’ve all been there. And... 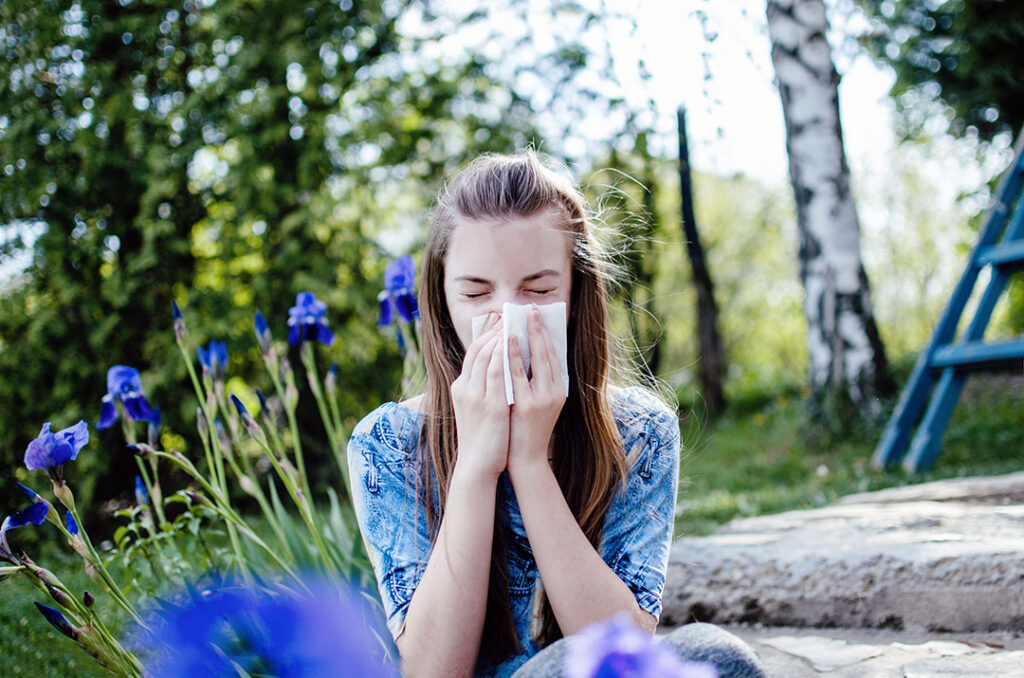 It’s that time of year when head pain and pressure from sinusitis and spring allergies can get the best of you. You’re not alone in the struggle either. More than 35 million Americans suffer from some form of sinusitis. And, it can dim the joys of spring no matter... 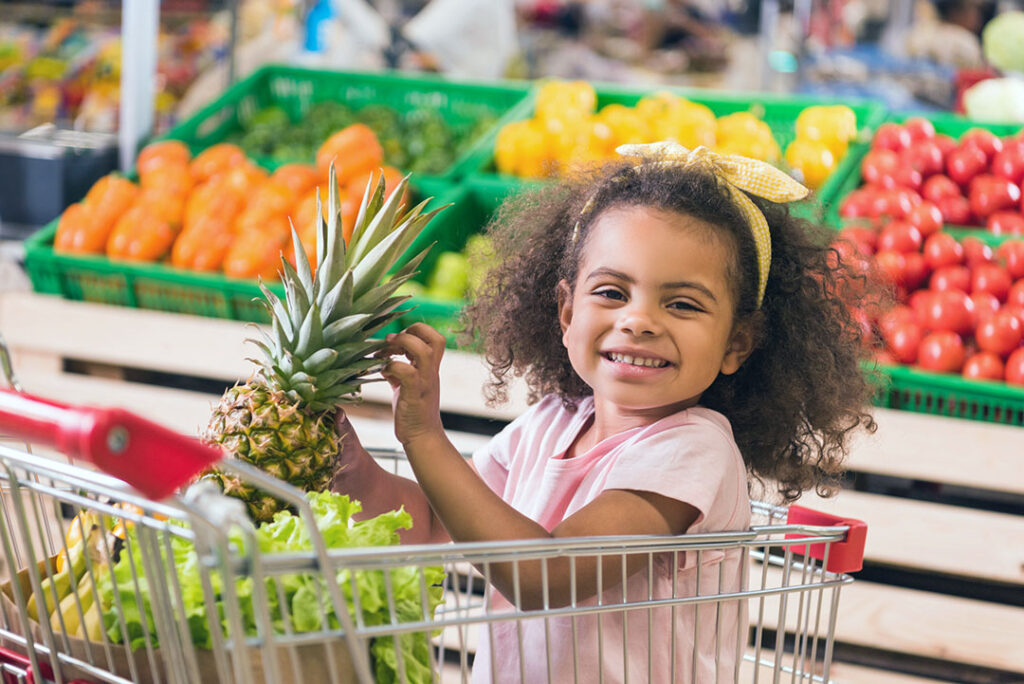 . Allergy season is here again! That makes learning how to find relief from sinus pressure, itchy eyes, and mucus a top priority for many seasonal allergy sufferers. Thankfully, you don’t have to reach for those over-the-counter medications and prescription drugs...