Crack Cholesterol with a Bag of Nuts

A small bag of nuts a day could dramatically lower cholesterol levels, according to a study by the Archives of Internal Medicine. Various types of nuts seem to produce the same effect, although experts warn against salted or sugar coated nuts, which can have negative consequences for health.

A series of 25 studies including almost 600 people were reviewed by Loma Linda University, California. The researchers found that each of the subjects in these studies consumed an average of 67g of unsalted nuts per day, or about 2 1/3 ounces, over a period of three to eight weeks.

The results of the study showed a reduction in cholesterol levels by an average of 7.4%, although it was noted that the impact was less obvious in overweight subjects.

How do nuts lower cholesterol?

The exact method by which nuts lower cholesterol is unclear, but one strong theory has been put forward. Nuts contain certain ingredients known as plant sterols, and it is thought that these substances interfere with cholesterol absorption, blocking bad cholesterol from entering the blood.

The FDA advises eating a handful of nuts every day, including almonds, hazelnuts, peanuts, pecans, some pine nuts, pistachio nuts and walnuts. Although nuts are high in calories, weight gain shouldn’t be an issue, since findings from the Nurses Health Study showed that people who regularly eat nuts are thinner than people who don’t.  Nuts are high in nutrients and make a satisfying substitute for low nutrition foods such as processed carbohydrates like bread, pretzels, doughnuts, cookies and cakes.

But don’t we need cholesterol?

Good cholesterol is a vital substance in the body that is needed for cell function and to form cell membranes. It is also used in the production of hormones and bile acids, and is an antioxidant that helps us retain our youthful looks and vigor. Reducing levels of good cholesterol can increase our risk of colon cancer.

Plant sterols found in nuts aren’t thought to affect good cholesterol, which is known as HDL or high-density lipoprotein. They only block the absorption of bad cholesterol known as LDL or low-density lipoprotein. When there is too much LDL in the blood it builds up on artery walls, narrowing them and leading to atherosclerosis, which in turn increases the risk of a heart attack or stroke.

Other foods that help to lower bad cholesterol

As well as nuts, there are various other foods that can be included in a healthy diet to reduce cholesterol. Here are four of the more common ones: 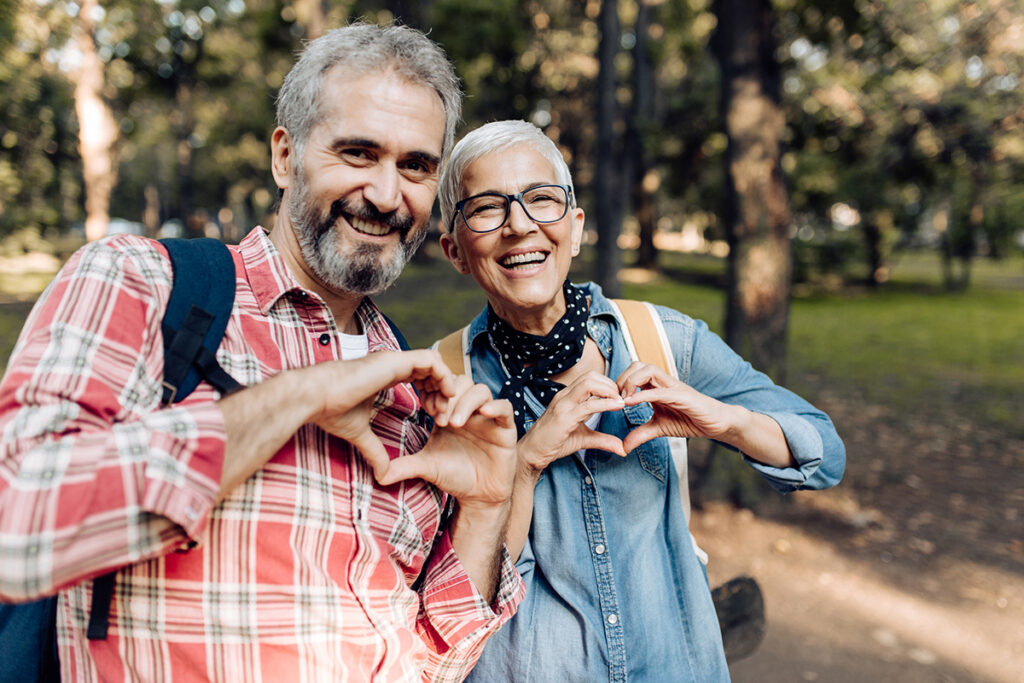 Fall in Love with Omega-3 for a Healthy Heart, Body, and Mind

Fall in Love with Omega-3 for a Healthy Heart, Body, and Mind

Good fat. In today’s society, it seems like a contradiction of terms. But when talking about essential nutrients, it’s become synonymous with Omega-3 fatty acids, and they’re known for packing a punch when it comes to giving your body the nutrients it needs! These...

Nearly half of adults in the United States have hypertension or high blood pressure. High blood pressure is a condition that can slowly damage your body over time. It can cause disabilities, kidney failure, and stroke, and is often a precursor to heart disease.... 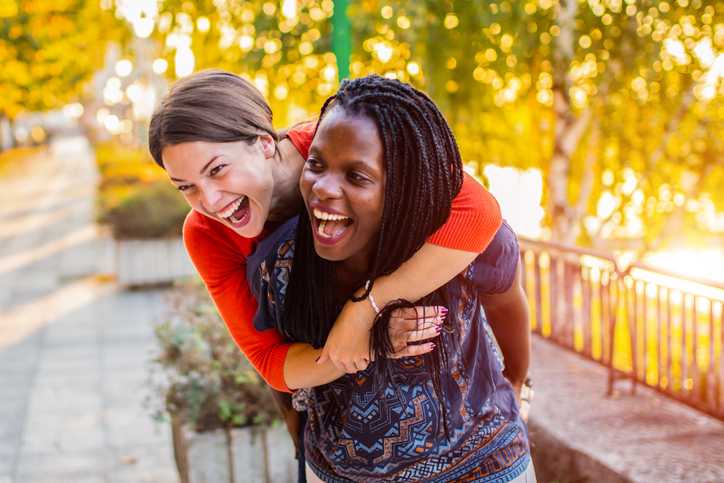 Heart disease is the number one killer of men and women, causing one in four male deaths and one in five female deaths a year. While men's health experts have put a strong emphasis on heart health for years, it hasn't been that way for women's health until...