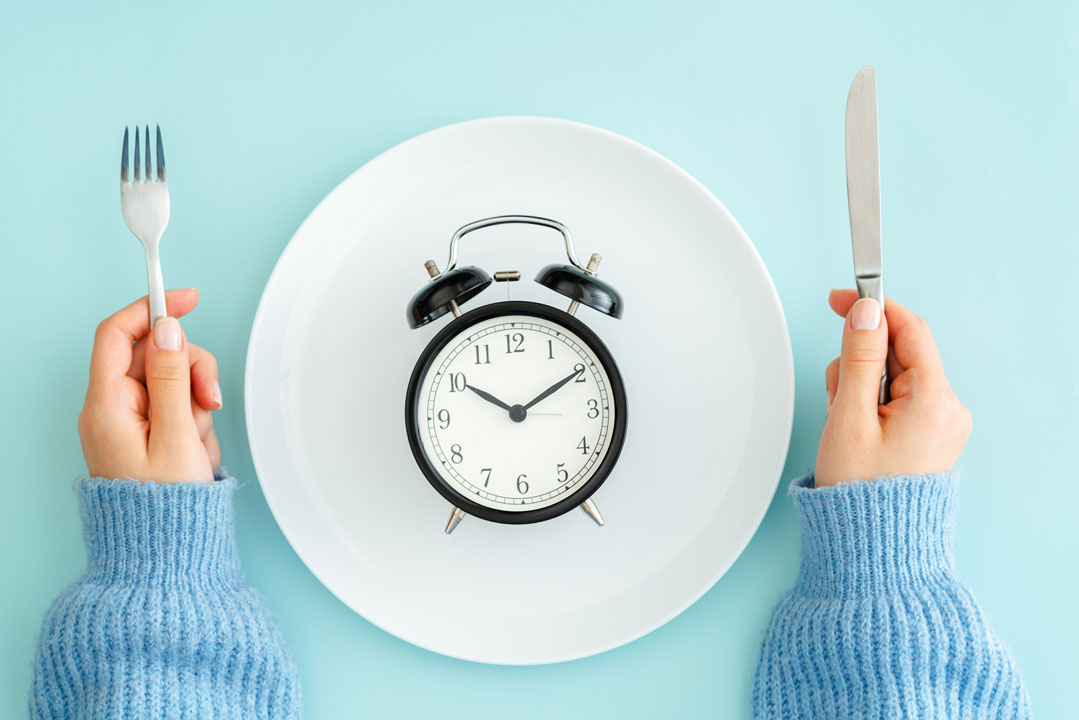 Fasting has long been popular for the things it helps us eliminate, mainly weight and toxins. Now, exciting new research has found that what fasting adds may be even more important because it induces the body to create new stem cells and regenerate our vital immune system that is our first line of defense against disease and illness. To put it simply, fasting triggers stem cells and boosts the immune system.

In what promises to be one of the most important medical discoveries of our time, researchers at the University of Southern California (USC) in Los Angeles have found that fasting (food deprivation) for 2 – 4 days in both humans and mice resulted in the creation of new stem cells and a renewed immune system. The implications for this discovery are huge: increased longevity and overall health as well as use against specific conditions such as cancer and other diseases – and might even help brain cell regeneration to help combat dementia and brain trauma.

Fasting flips a regenerative switch on

With each fast, the depletion of white blood cells resulted in new cells in the immune system. When researchers found reduced levels of the enzyme PKA (Protein kinase A), which regulates glycogen, sugar, and lipid metabolism in the cells, they realized that there was a switch being turned on.

As corresponding study author Valter Longo explained, “PKA is the key gene that needs to shut down in order for these stem cells to switch into regenerative mode,” He continued, “It gives the ‘OK’ for stem cells to go ahead and begin proliferating and rebuild the entire system. And the good news is that the body got rid of the parts of the system that might be damaged or old, the inefficient parts, during the fasting. Now, if you start with a system heavily damaged by chemotherapy or aging, fasting cycles can generate, literally, a new immune system.

“When you starve, the system tries to save energy, and one of the things it can do to save energy is to recycle a lot of the immune cells that are not needed, especially those that may be damaged. What we started noticing in both our human work and animal work is that the white blood cell count goes down with prolonged fasting. Then when you re-feed, the blood cells come back. So we started thinking, well, where does it come from?

“We could not predict that prolonged fasting would have such a remarkable effect in promoting stem cell-based regeneration of the hematopoietic system,” said Longo.

Think of fasting as a re-boot for the body. It forces the body to produce ketones and also results in the breakdown of large amounts of white blood cells. Ketones are produced when the body turns fat into energy or fuel, and are a major player in weight loss. Intermittent fasting causes the body to use fat as its primary source of energy.

Periods without food boost the metabolism to burn through calories more efficiently. Giving the digestive system a rest speeds up the body’s metabolism and improves bowel movements. When the body is freed from digestion for 12 to 24 hours or longer, it is able to focus on regenerating other systems, such as the skin. Fasting also helps the body remove toxins and it regulates organs such as the liver and kidney which filter toxins from the body.

It is important to note that when the body uses up its fat reserves it can then turn to using, and wasting away, muscles. Many experts advise that the body shouldn’t experience periods of fasting longer than four days, and that water intake should be increased throughout the fasting process. People who are very thin with little or no fat reserves, and those who may already have experienced muscle loss – such as cancer patients suffering from the common wasting disease cachexia – should be extra cautious.