For many, going to a lifestyle of whole foods that is free of hormones, antibiotics, pesticides and other drugs fails to result in as much improvement as expected.  Rather than give up and go back to fast foods or processed items, you need to continue figuring out what in both your diet and your environment, negatively affects you.  A good place to start is with gluten, a major player in continued illness. Developing a gluten free lifestyle can go a long way in helping you reach  your health goals.

Gluten is a protein found in all grains, but usually the name gluten specifically refers to the gluten found in wheat, barley and rye.   This gluten is a composite of 2 proteins:  gliadin and glutelin sometimes called “true gluten”.  Celiac disease and gluten sensitivity (intolerance) are not the same disease.  Actual celiac disease affects about 1 out of 100 people while gluten sensitivity, largely ignored by mainstream medicine, is thought to affect at least 1 in 20 and possibly as much as 50% of the population, so you can see that going gluten free can impact half of the population and cut healthcare costs dramatically.

While both conditions are inflammatory and involve the immune system, they are different.  In celiac disease, the body directly attacks its own tissues in response to gluten rather than attacking the gluten protein.  In gluten sensitivity the body responds to gluten by directly reacting to the protein with an inflammatory response inside and outside the gastrointestinal tract.  The end result is very much the same with resultant inflammation both in the GI tract and throughout the body. Going gluten free can turn this around.

Even without actual gluten sensitivity, virtually everyone has problems digesting gluten. Today’s wheat is nothing like the wheat your ancestors ate.   Although diagnostic testing is available, unless you or your doctor have a specific reason to know if gluten sensitivity may be contributing to health problems, simply go gluten free for at least a month.  If gluten is a problem you will definitely start noticing a difference in that time although it can take months or years to fully heal.  If you do this but don’t feel significantly better, rather than going back to gluten, try going completely grain free first.  All grains and seeds contain gluten-like compounds and lectins which your body may be reacting to.

Blood tests for both celiac disease and gluten sensitivity are screening tests and not diagnostic in and of themselves.  Genetic testing can exclude celiac disease and gluten sensitivity if certain genes are not present, but presence of these genes simply means a person may be predisposed to celiac, not that they have the disease.  However, if there are symptoms along with positive genetic testing, then the presence of a problem can be presumed.  The gold standard for diagnosing celiac disease is a biopsy of the jejunum (part of the small intestine).  If there is damage to the villi, the small “fingers” that absorb nutrients, then the person is considered to have celiac disease.  More recent research has demonstrated that there may be damage to the villi in patients without celiac disease such as in those with gluten sensitivity, chronic NSAID use and following severe viral gastro-intestinal enteritis.    Recommended blood tests to screen for celiac disease are:  immunoglobulin A (IgA), anti-tissue transglutaminase (tTGA), and IgA anti-endomysium antibodies (AEA).

Diagnosing gluten sensitivity is even less exact.  Two tests sometimes used to screen for celiac disease may indicate non-celiac gluten sensitivity.  However, these tests are not considered particularly sensitive in adults and have a very high false negative rate.  These tests look for anti-gliadin antibody (AGA) and look at both IgA and IgE antibodies.  Although screening for the anti-gliadin antibody may be useful, a negative test doesn’t mean anything.  While the presence of AGA definitely indicates a problem, the absence of it does not mean there is not a problem.  It simply means there wasn’t enough exposure recently to trigger a response, that there were too few antibodies present in that sample of blood to detect, or that the person simply doesn’t make enough IgA.  New genetic tests however, can pick up gluten sensitivity as well as celiac disease.

IgA antibodies are meant to protect body surfaces from outside foreign substances and are found in eyes, nose, mouth, throat, GI tract, and the vagina.  IgE antibodies are found on the skin, in the lungs and in mucous membranes.  These antibodies cause the body to react against foreign substances like pollen, dander, dust and fungi.  Presence of IgE antibodies indicate true “allergy” although both IgE and IgA cause inflammatory response.  Unfortunately, conventional medicine tends to dismiss anything but an IgE mediated problem as non-existent.

Typically a person will have developed at least one autoimmune disease by the time gluten sensitivity is discovered.  These can include Hashimoto’s thyroiditis, Lupus, Rheumatoid arthritis and other inflammatory arthritis, asthma and psoriasis to name just a few.  Once an autoimmune process has begun, it can take 3 years of strict gluten free living to calm the immune system down and about 7 years to fully heal.
At the same time, many discover that they must look into other environmental and food sensitivities such as mold or dairy.  Any toxins and/or allergens entering your body can perpetuate the autoimmune dysfunction.  Gluten damages the entire GI system from mouth to rectum, including the liver, gallbladder and pancreas.  To heal, you must maintain adequate nutritional status but at the same time, assimilation of nutrients is inhibited due to the damage in the GI tract.  For this reason, vitamin and mineral supplementation may be advised.
Another overlooked hindrance to recovery is chronic infection by bacteria, yeast, virus and/or fungi.  These infections weaken the immune system and keep the autoimmune dysfunction going.  Gluten sensitivity causes “leaky gut” in which tiny holes develop in the small intestine allowing foreign proteins, yeasts, bacteria to enter the blood stream creating inflammation throughout the body.  There is testing available for all of the above and if possible, get with your health care provider for this testing.  However, even if you can’t do the testing, simply adopting a step by step healing plan will result in significant improvement.  For example, gluten free to grain free to dairy free and so on.  It is essential that you eat a whole food, toxin-free diet.  Gluten sensitivity is a giant jigsaw puzzle and the more pieces you fit into place, the better you will feel. 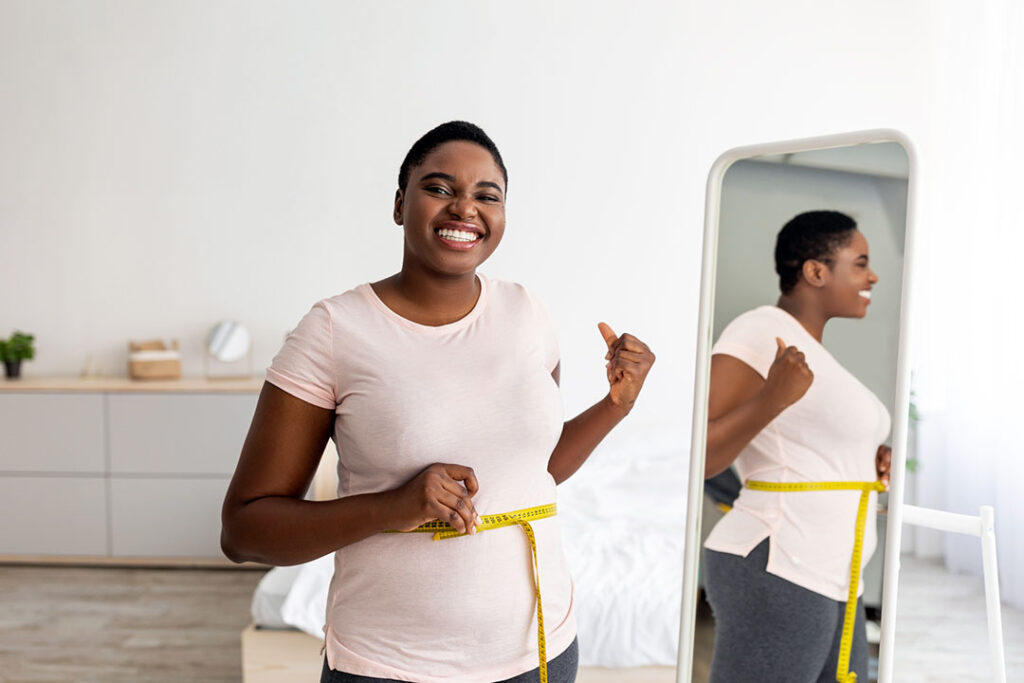