“Acid reflux occurs when the acidic contents of the stomach pass up into the esophagus, and the sphincter muscle –- the barrier between the two –- has a defect, so it cannot block the acid,” said Dr. Anish Sheth, a gastroenterologist and professor of medicine at Yale University. Dr. Anish was interviewed on this topic by FOXNews.com who shared some of the symptoms not commonly known to the average American about the disease such as, “a chronic cough, worsening of asthma symptoms, constant throat clearing and a hoarse voice.”

It is difficult to determine who exactly is at risk for acid reflux. Certainly those who are obese, but there are no clear demographics for the disease, Sheth explained. “There are certain lifestyle things we tell people to avoid,” he said. “Alcohol consumption increases the risk of acid reflux, as well as caffeine. So do foods like chocolates and tomatoes, or tomato-based products. If you have mild symptoms, and can avoid these things, you might be able to avoid medicines.”
Though acid reflux in and of itself won’t kill you, it is worth having an endoscopic view of your throat for other medical conditions caused by the disease, such as Barrett’s esophagus, Esophageal stricture and Esophageal cancer. Caught early enough, surgery and other invasive procedures can be avoided.

Oddly enough, most cases of gastric reflux stem from lack of acid in the stomach. Yes, I understand that is exactly opposite of what you have been told, but clinical results prove the point. When you fix the acid reflux problem with acid, it seems to be fixed for good. However, if you pop a handful of Tums, you may have to keep taking them for life and the problem exacerbates over time.

The lack of acid seems to effect the closure of the spincter muscle that keeps the acid from trickling up into the espophogus. Then, weak acids such as pyruvic acid, lactic acid and others creep up to the esophogus and cause the classic burning session.

After ruling out medical emergency such as esophogeal cancer, I have found that increasing acid by taking Gastro Plus will increase acid and assist in improving the sphincter muscle’s ability to keep acid in the stomach.

Taking antacids causes a decrease of acid in the stomach, however, you must understand that the stomach is an acid organ! Making an acid organ alkaline may reduce symptoms for a short period of time, but will also promote infection (due to lack of acid sterilizing the gut), decrease digestion and absorption (because acid is needed to break down the food) and bloating and gas (when there is limited acid, the food begins to ferment and putrify causing an increase in stomach cramping, gas and bloating).

As we age our body’s production of stomach acid decreases significantly and Gasto Plus can be the solution to the classic symptoms of low stomach acid. In addition, numerous health problems that are rarely associated with a decrease in acid product are often changed when the gut function is improved. 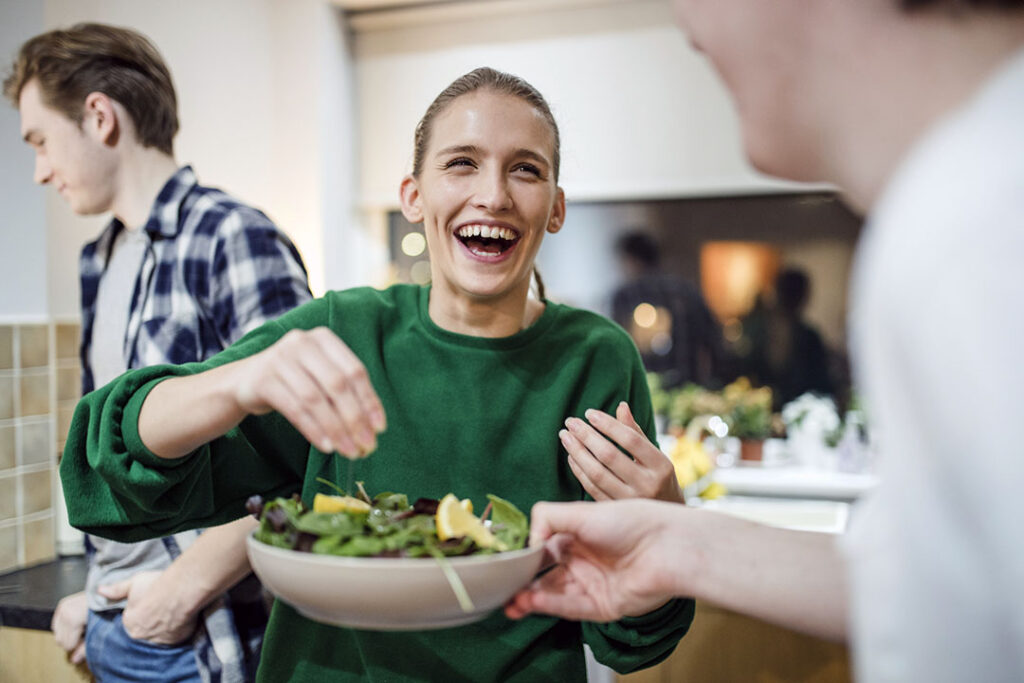 [vc_row][vc_column][vc_column_text] “Gluten-free” is no longer a term used only by the Celiac community. Now, gluten-free foods and diets have become popular among those with digestive problems, chronic pain and inflammation, and thyroid issues, plus those looking... 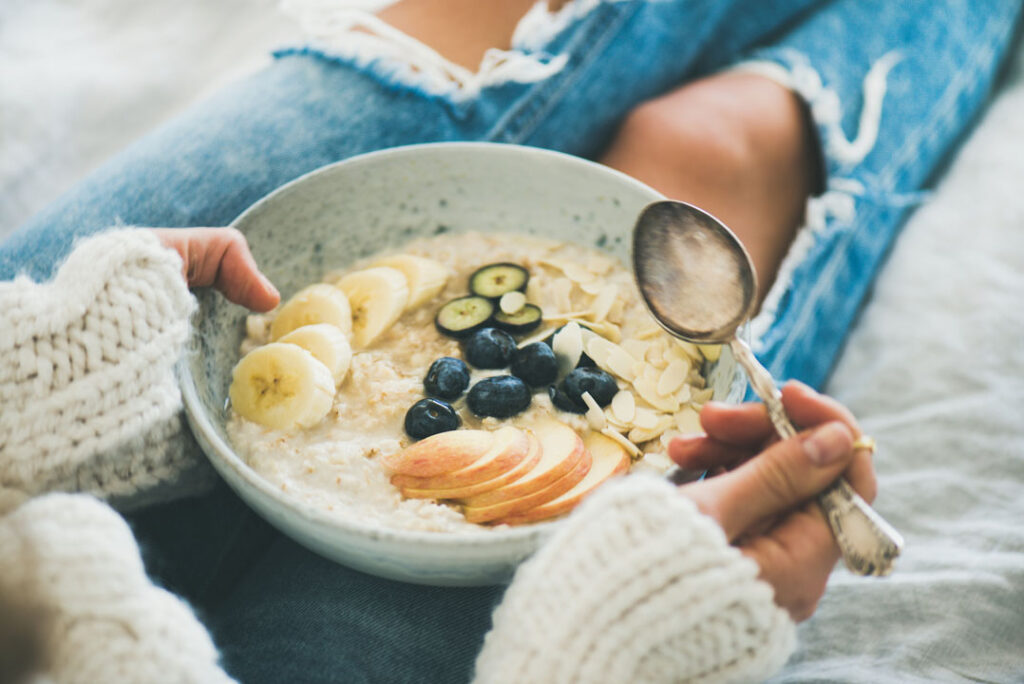