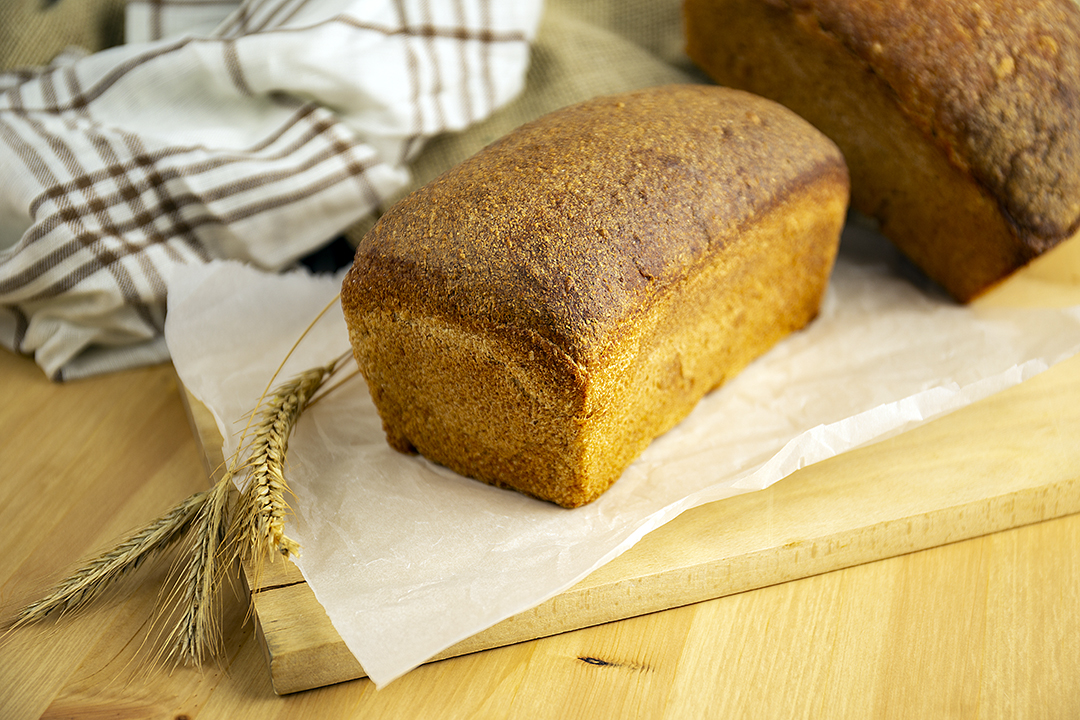 Although bread has been a staple food for humanity since just after the Stone Age, it wasn’t until the mid 19th century that bakers started adding yeast to their bread to make it rise faster. Before that dough was left to rise naturally, creating a healthier bread. Today, commercial bread companies use microscopic fonts in order to fit all of the ingredients on their labels. It’s also full of marketing buzz words like Enriched, Bleached, Bromated, Emulsified, Genetically Modified, Irradiated, or Preserved!   But homemade bread only requires a handful of ingredients and is pretty easy to do!  This recipe for spelt bread is one of the healthier versions of homemade bread. It’s also yeast-free, making it great for your digestive health!

How does bread rise without added yeast?

Small amounts of yeast are naturally present in the grain and the environment.  Over time, this yeast will grow if kept in a dark, moist environment.  Once a batch of “cultured” dough is obtained, a small piece from the previous batch can be used as a “starter” to accelerate the rising process of the next batch.

Allowing bread to rise naturally is a time-consuming process requiring 2-3 days and thus more shelf space.  However, we are now learning that the slower curing process offers many health benefits, primarily because naturally leavened bread has an alkalizing versus acidic effect on the digestive system.

When did yeast start being used to make bread?

Louis Pasteur first isolated yeast in 1856 and soon after many forms of yeast became available.  The one that became the most popular was Fleishmann’s Yeast, released in 1869.  While most people believe adding yeast is required to get the dough to rise, it is only required to get the dough to rise quickly.  Bakers learned that by using yeast they could make fresh bread every 8 hours instead of every 24 hours.  Nearly 100% of them started using yeast.

However, one problem is that yeasted bread rises so quickly that the grain it contains is not quite ready to eat.  Another is that many people must follow a yeast-free diet due to stomach conditions such as Candida, which is an overgrowth of fungus in the digestive tract.

Why do today’s breads have so much gluten?

Over the years, wheat has been cross-bred into hybrid forms to intentionally increase the amount of gluten that is naturally present.  This was done to give wheat a more pastry-like quality.  After a century of cross-breeding, even organic whole wheat today bears little resemblance to the wheat our ancestors harvested.  Many individuals have developed a severe allergy to wheat called Celiac Disease, which actually causes scar tissue to form in the gut.  Because of this, many people are seeking alternative grains that can still produce delicious bread like this recipe.  Spelt bread contains less gluten.

What are some healthier bread options?

When Lactobacillis (or whey) is added as a culture, the dough is soured by the bacteria and becomes easier to digest.  Whey can be obtained by using the broth often found at the top of yogurt.  Since you will be breeding the culture, it is recommended that you choose organic or even biodynamic yogurt.

Spelt is an ancient cousin of wheat that has a hard protective hull so it requires mechanical processing.  In the late 19th century, farmers had a choice between mass-producing wheat or spelt.  While spelt was generally considered a superior grain, farmers decided to plant wheat because it was easier to process.  Spelt was largely forgotten until the late 1980’s when it was rediscovered in its original state.

Unlike corn and soy, which are likely to be genetically modified, spelt is nearly always organic.  Unlike wheat, in which most of the nutrients are found in the bran, the nutrients in spelt are mostly found in the (white) kernel portion.  While it is still preferable to consume the whole grain, white spelt does not compromise nutrition the way white wheat does.  Spelt also tends to be more easily absorbed by the body due to its high water solubility.  Though it contains less gluten, spelt does contain some, so those who have Celiac must still avoid spelt bread.

Looking for a healthy appetizer to share at your next party or eat as a delicious midday snack? Give homemade hummus a try! A popular Middle Eastern dip, hummus is packed with vitamins and minerals.   Research has linked hummus and its ingredients to a variety...

Quinoa is an ancient grain-like food returning to popularity and revered by those wanting to eat green.  And there's a good reason for that! Quinoa is packed with nutrition and can be used to replace meat in a meal completely! That's great news for those... 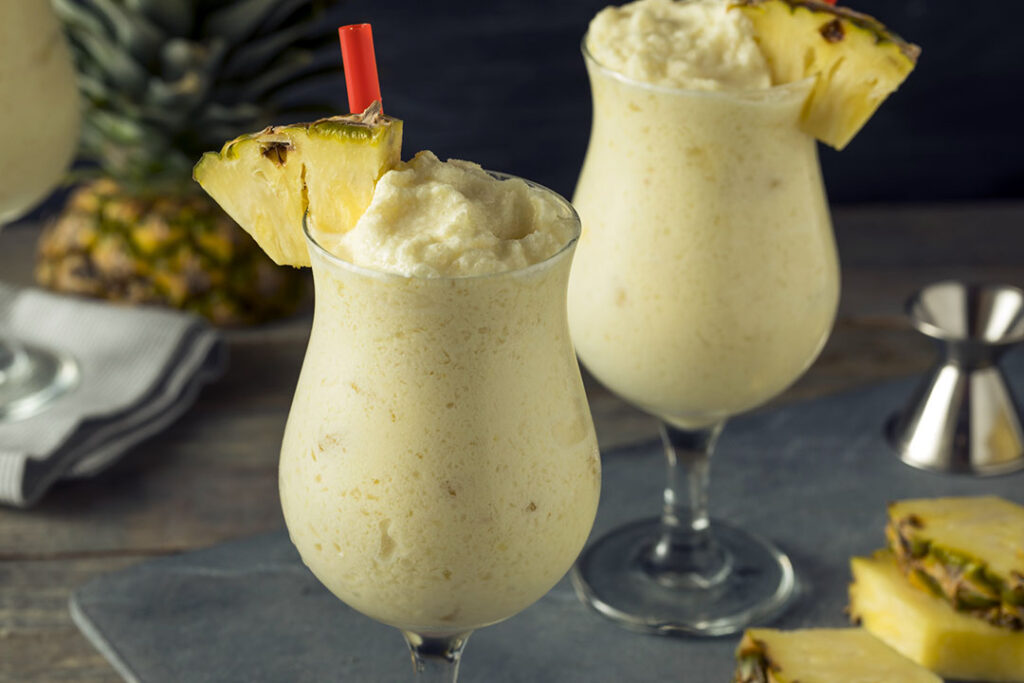 If you’ve ever traveled to the land of magical mouse ears, you know the frozen pineapple dole whip is a treat you don’t want to miss. Lucky for you, a great deal on pineapples at the grocery store the other day left us with an extra pineapple just waiting to...