Laugh Your Way Through Pain

(Health Secrets Newsletter) Most people look at me as if I’m slightly crazy when they ask what type of pain relief I used when giving birth to my son and I reply “Nothing, I just laughed a lot!” Luckily researchers at Oxford University in the UK have finally published a small study to back up my theory that the act of laughter can increase pain thresholds.

While I’m not suggesting that a good belly laugh will make pregnancy or childbirth easier or any other make painful experiences completely pain free, I found that as long as my husband was in the delivery room with me and we managed to keep giggling at every contraction, the pain of labor never became severe enough for me to demand any form of artificial pain relief, and this seems to support the findings of the new study.

What Did the Study Show?

The study, published in the scientific journal Proceedings of the Royal Society B, was designed to determine the role of laughter in social bonding. The researchers believed that the act of laughter can release endorphins, which would create a general sense of wellbeing and also act as a natural form of pain relief. Therefore they designed the study to measure whether participantsï¿½ pain thresholds were increased immediately after physical laughter.

The research consisted of six separate study groups of between 16 and 62 adults each. Most of the studies were conducted in the lab where participants were asked to watch either comedy shows, or unfunny factual documentary shows, either in groups or on their own, and their laugher was measured using microphones.  Their pain thresholds were measured before and after watching the videos by using a blood pressure cuff. The cuff was inflated until the participant could no longer stand the pain and then the pressure was recorded.

Another small study took place at the Edinburgh Fringe Festival where random audience members from either comedy stage shows or serious stage dramas were compared. They were asked to report their own laughter levels on a scale of one to five, and their pain threshold was measured before and after the show by asking them to stand against a wall with their knees bent to a ninety-degree angle for as long as they could. Participants who had drunk alcohol before or during the shows were excluded.

The results of the study showed that:

The study was conducted by Professor Robin Dunbar, one of Britainï¿½s leading evolutionary biologists, who suggests that “Laughing is physically very exhausting, and anything that taxes the body physically triggers endorphins as a natural response as part of the pain control mechanism. We think the effect only comes from full-blown hearty laughter, which involves a series of sharp exhalations with no in-drawing of breath.”

Pain relief is far from the only health benefit of laughter, and as discussed in a previous article, a good laugh can do us a great deal of good. Laughter can boost circulation, improving blood vessel health and reducing the risk of cardiovascular disease. It can also relax muscles, relieving tension, and reducing the release of stress hormones such as cortisol. Laughter can burn calories, boost our immune systems, work our facial muscles, and help us to deal with negative emotions. It seems that anyone can benefit from a good laugh. 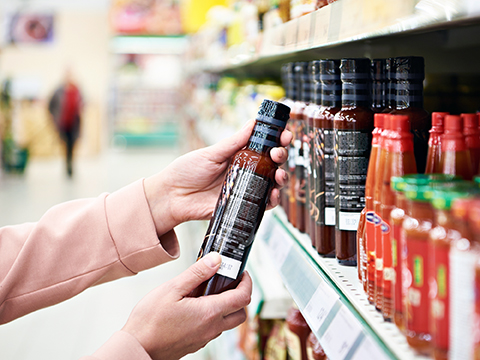 Are the nutrition facts on your cereal box or favorite foods lying to you? That may sound like a silly question, but between food additives, hidden ingredients, and baseless marketing lingo on food packaging and nutrition labels, it’s not such a far-fetched idea.... 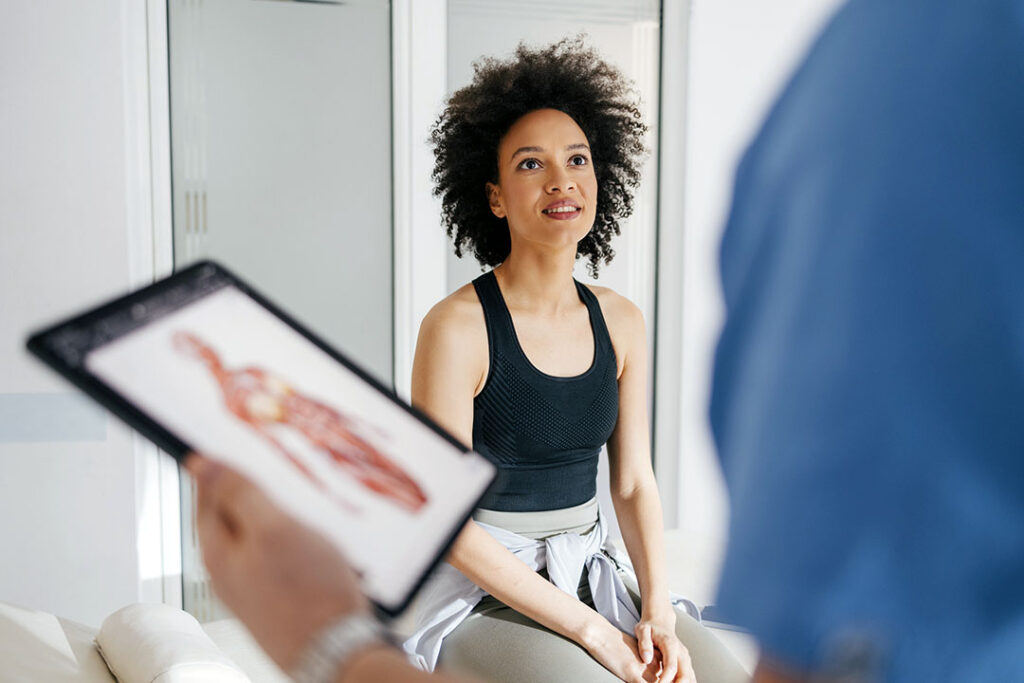 Wellness vs. Medical Care and Why Chiropractic Focuses on Healing From Within

Wellness vs. Medical Care and Why Chiropractic Focuses on Healing From Within

Many people associate chiropractic care with back and neck pain. Period. While AlignLife Chiropractors are experts at helping people find relief from neck and back pain, it isn't the only thing we do. We also focus on overall wellness. That's because we understand...