Welcome to AlignLife Your Greer Chiropractor

Welcome to AlignLife Your Greer Chiropractor

Here at our Greer chiropractic clinic, it is our pleasure to educate and serve the public. It is our goal to provide comprehensive care in a professional, friendly, and inviting environment. Our state of the art integrated services include Detoxification, Nutrition, Weight Management, Hormone Balance, and of course Chiropractic. Conveniently located on Batesville Road for your health and wellness needs. Do you need help with back pain, neck pain, headaches, or other discomfort? Have you sought help but left unsatisfied with the long term results? Are you tired of taking a different pill for every condition? How about those side effects which are sometimes worse than the problem? Contact us today at our office here in Greer and discover how natural healthcare can provide long lasting results without the side effects. We treat a full range of patients and can often provide immediate relief from soreness due to bad posture, falls, work related accidents, car accidents, and more. Our staff is dedicated to quickly and effectively helping you in every way possible so you can get back to what matters most. 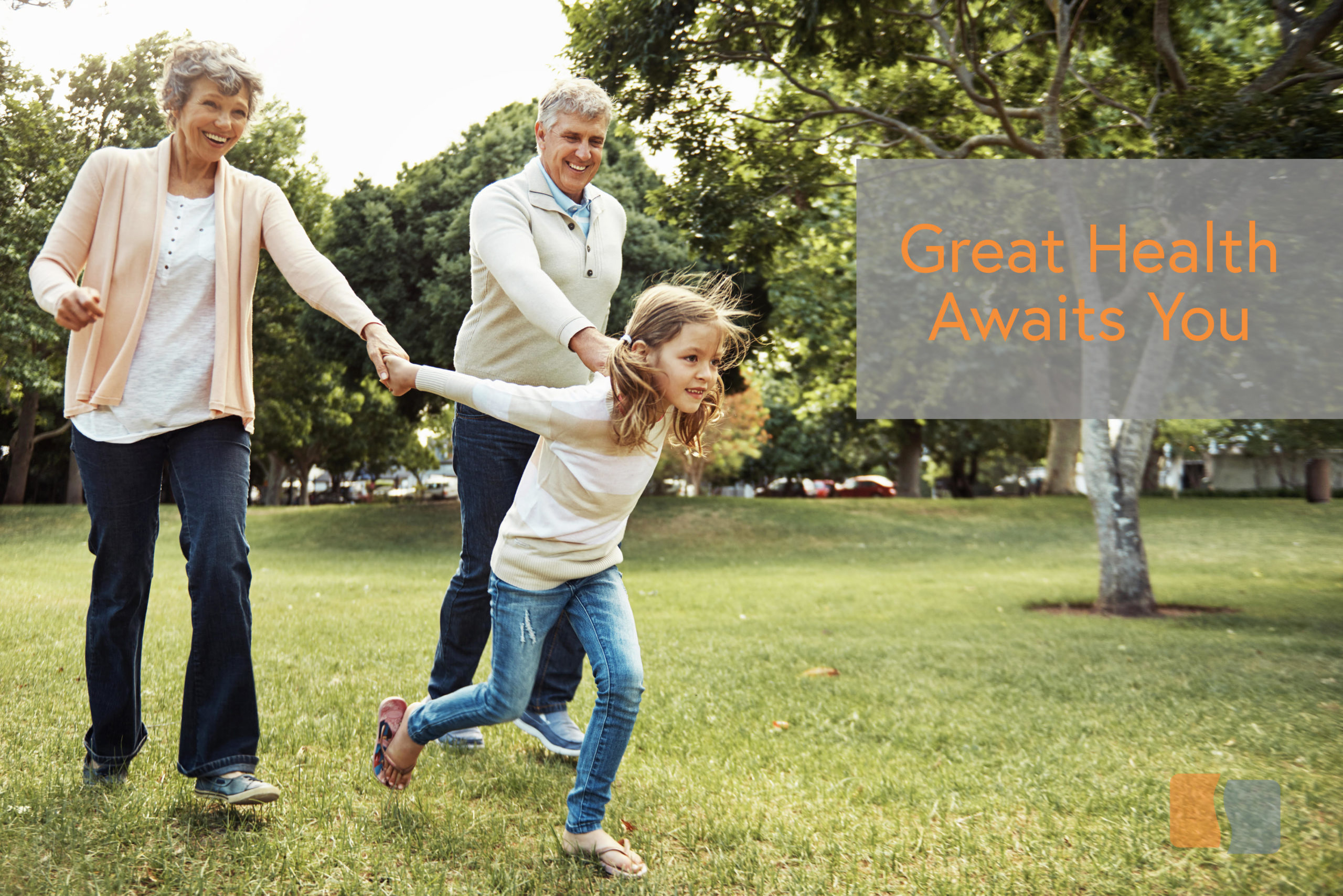 Dr. Raymond Nichols is originally from Laurel, Mississippi. This is where he was born and raised and spent the first 18 years of his life before moving to Thibodaux, LA. In Thibodaux he attended Nicholls State University where he completed his bachelors in athletic training while playing football. During his last semester at Nicholls, is when he decided to make the life changing decision of going to chiropractic school. To put things into perspective; Dr. Raymond was raised in an allopathic household where if his grandparents heard as much as a cough, they would intervene with medication but with good intentions. From the age of 8 years old Dr. Raymond had a gut feeling that intervening the body’s natural healing mechanism was not the answer, and with that same gut feeling he knew that chiropractic was exactly what he had been searching for. So, he attended Life University for his doctorate of chiropractic. At Life University is where he met Dr. Mariya, so not only did he obtain a degree, but he gained a beautiful family. His daughter’s names are Sienna and Collette.

Dr. Raymond is a natural born leader and a person of service for humanity. Due to his passion for serving humanity he decided not to specialize within chiropractic. So, he has spent numerous hours on perfecting his craft and communication so that he can serve people of all ages. He wants to see the world experience their true potential!

Dr. Mariya is originally from Akron, Ohio where she was born and raised and spent the first 23 years of her life before moving to Marietta, Ga to attend chiropractic school at Life University. Before attending chiropractic school Dr. Mariya completed her Bachelor’s degree in exercise science at the University of Akron. Dr. Mariya had always been interested in natural based methods of healthcare rather than partaking in the over use of medicine and products when unnecessary. The chiropractic lifestyle spoke to her roots and she has made it a goal to live out a lifestyle in the healthiest and most toxic free way possible, for her and her family. She integrates removing toxins in practice and at home and researches to find the best and most natural products for her family to use.

While in chiropractic school Dr. Mariya became interested in serving the prenatal and pediatric population and took it upon herself to take extra courses and get certifications to better help serve those particular populations and is Webster Certified and has completed many of the ICPA’s (International Chiropractic Pediatric Association) modules to ensure she is well versed when adjusting pediatric and prenatal patients.

The practice of chiropractic has stood the test of time, enduring ten times longer than modern medicine. Dr. Char’Lee uses a comprehensive form of chiropractic care designed to get the best results in the shortest amount of time.

Millions of Americans are unknowingly subjecting themselves to health conditions directly associated with the negative effects of toxins. Unfortunately, most toxins are unavoidable in the hustle and bustle of everyday life. The question…

AlignLife is on a mission to educate communities on how to properly provide the body with the nutrients it needs. We specialize in teaching people how to improve dietary choices with our exclusive nutrition program.

Often the quickest and most dramatic weight loss programs are praised as the most successful. On the surface, why wouldn’t they be? Unfortunately there are a number of misconceptions and secrets that are not discussed. These hidden…