An Apple a Day Can Keep Strokes Away 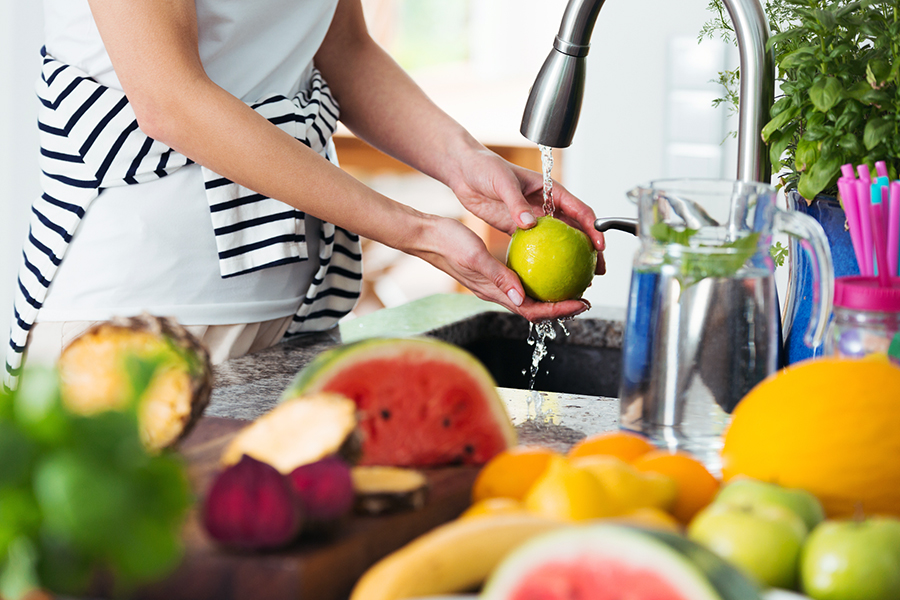 We’ve all heard the saying “an apple a day keeps the doctor away”, but according to new research conducted in the Netherlands eating an apple a day might indeed reduce the risk of a stroke by more than 50%.

According to the study, which explored the link between the color of the fruit and vegetables that we consume and the likelihood of having a stroke, eating high levels of fruits or vegetables with white flesh, such as apples, pears, bananas, cauliflower, chicory, and cucumber, can significantly reduce the risk of having a stroke.

What Did the Study Show?

The study was undertaken at Wageningen University in the Netherlands over a ten year period and the results were published in the journal Stroke. The aim of the study was to see if there was a link between fruit and vegetable color and stroke risk, because the color of fruit and vegetable flesh can often be a clue as to the type of phytochemicals or antioxidants that it contains, and these may play a protective role against cardiovascular disease.

The study included 20,069 participants with an average age of 41, who had all completed a 178 item food frequency questionnaire, and who had no previous history of cardiovascular disease. The researchers grouped fruits and vegetables into four categories:

The researchers observed that the risk of having a stroke decreased by 9% for every 25g of white fruit or vegetable flesh consumed each day. To put that in context, an average apple weighs 120g, so eating an apple every day could have an enormous impact on stroke risk.

The researchers aren’t certain why white fruit and vegetables have such an impact on stroke risk, although they suggest it may be linked to the high levels of the flavonoid quercetin in apples and pears, or the high levels of dietary fiber they contain.

Nearly half of adults in the United States have hypertension or high blood pressure (BP). High blood pressure is a condition that can slowly damage your body over time. It can cause disabilities, kidney failure, and stroke, and is often a precursor to heart...