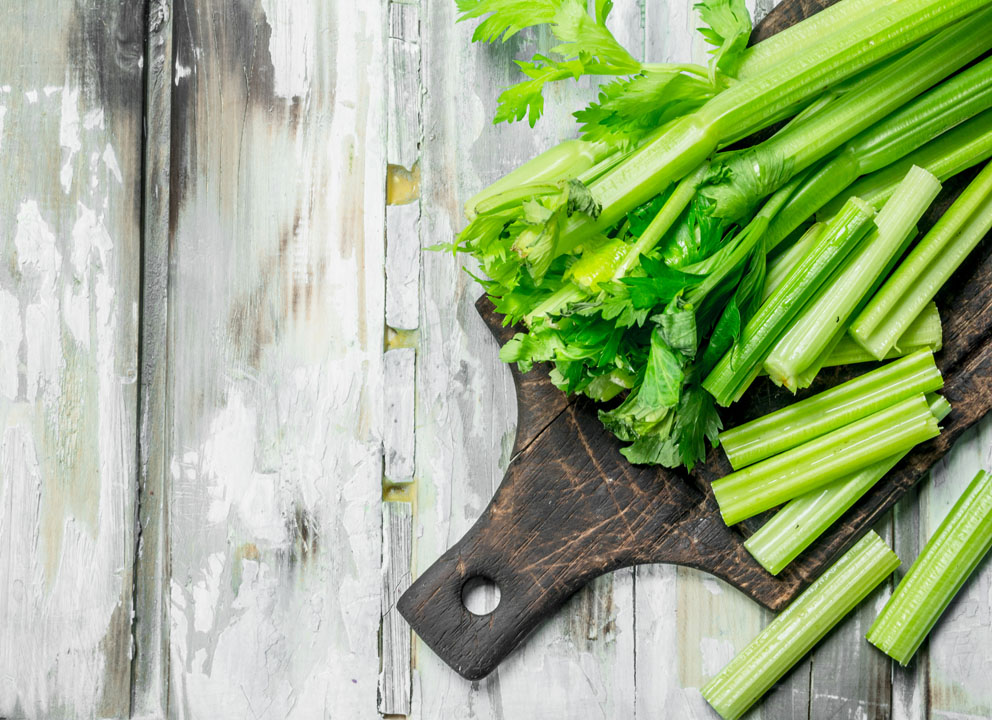 Most of us have our go-to supplements or multivitamins claiming space in our cabinets. After all, it’s common knowledge that they can help boost our health. Calcium and vitamin D build strong bones. Vitamin C fights off germs and illnesses. Fish oil or omega-3s...