(Health Secrets)  Health benefits of cinnamon? Most of us think of cinnamon as merely something that makes food taste fantastic, but there is much more to this mighty herb.  Studies have shown that just a small amount, about 1/2 teaspoon, can reduce high blood pressure and significantly lower cholesterol.  But that’s not all.

Cinnamon is an antifungal, antiviral and antibacterial agent, and is effective in both external and internal infections.  These characteristics make it a natural preservative.  Kansas State University researchers added cinnamon to apple juice that contained high levels of E-Coli bacteria.  The E-coli was almost completely eradicated after three days!   Cinnamon is also effective against yeast infections and is used in the treatment of stomach ulcers.

Cinnamon has cognitive effects as demonstrated in a study by Dr. P. Zoladz.  Subjects chewing cinnamon gum or inhaling cinnamon showed improved scores on tests involving recognition and memory. This means that students simmering a few sticks of cinnamon in water can improve retention and recall of information as they study. Cinnamon can even inhibit Alzheimer’s Disease!

Cinnamon has been shown to alleviate all sorts of joint pain, including gout and arthritis.  Consuming a 1/2 teaspoon mixed with honey can greatly reduce the symptoms of osteoarthritis.

Researchers at the U.S. Department of Agriculture found cinnamon reduced the growth of leukemia and lymphoma cells.  Pharmacological experiments suggest that cinnamon derived dietary factor is a potent antioxidant and an experimental chemo preventive dietary factor that targets colon cancer.

*Healing Peptic Ulcers – Propanoic acid from cinnamon stops the formation of stomach ulcers without reducing the production of gastric acid.

*Reducing Menstrual Bleeding – Cinnamon tincture has been used for centuries as a standard treatment for heavy menstrual bleeding.

*Blood Purification – Cinnamon helps in removing impurities from the blood, and is often recommended for pimples.

*Diuretic Effects – Cinnamon helps in secretion and discharge of urine.

Getting the maximum health benefits of cinnamon

Cinnamon can be made into a tea, or its oil added to hot water.  Cinnamon supplements are also available.  The best cinnamon has a strong, potent aroma, and cinnamon that does not have a strong aroma is too old to have much benefit.

For maximum potency, buy cinnamon in stick form, and store it in a tightly sealed glass container in a cool, dry place out of direct sunlight.  Under proper storage conditions, cinnamon sticks will last about one year.

Use freshly ground ginger and cinnamon if possible.

Cinnamon contains moderate amounts of oxalate and should be used only in moderation by individuals with a history of kidney stones or prostate problems.  Those allergic to Balsam of Tolu should avoid cinnamon oil.  The anti-clotting effects of cinnamon mean it should be avoided in combination with blood-thinning medications such as aspirin.  Large quantities of cinnamon should be avoided during pregnancy.  If you are taking blood pressure medication, consult your doctor for a deduction in dosage before using cinnamon as a regular supplement. 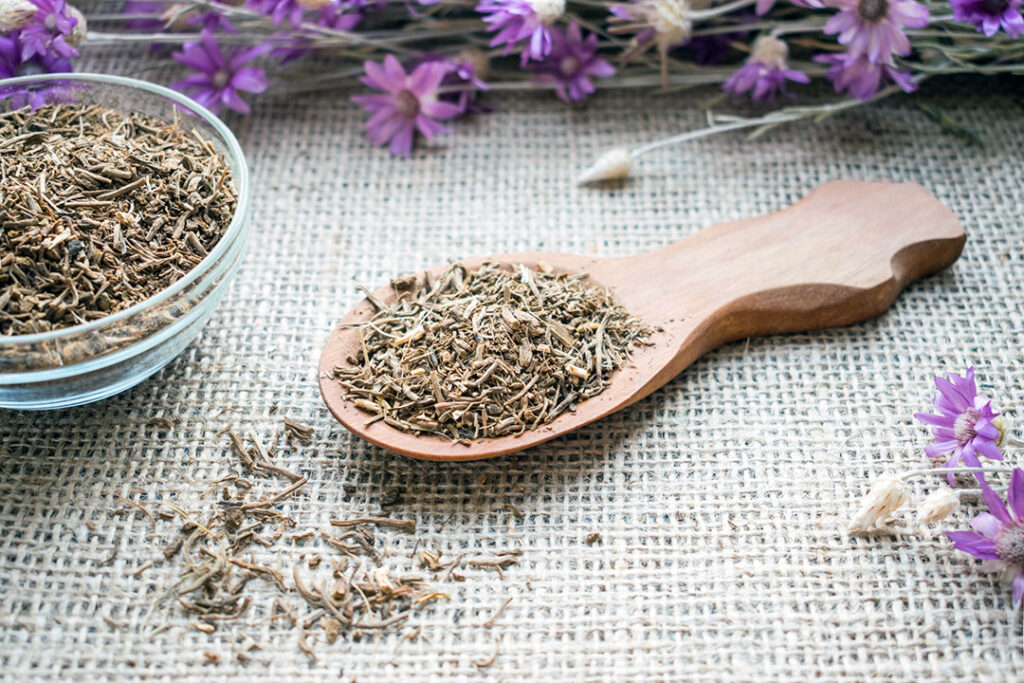 Having trouble sleeping? Before you reach for an over-the-counter sleeping pill, a natural remedy could give you respite without the unwanted side effects. In the world of natural sleep aids, there are two key players: valerian root and melatonin. Valerian root has... 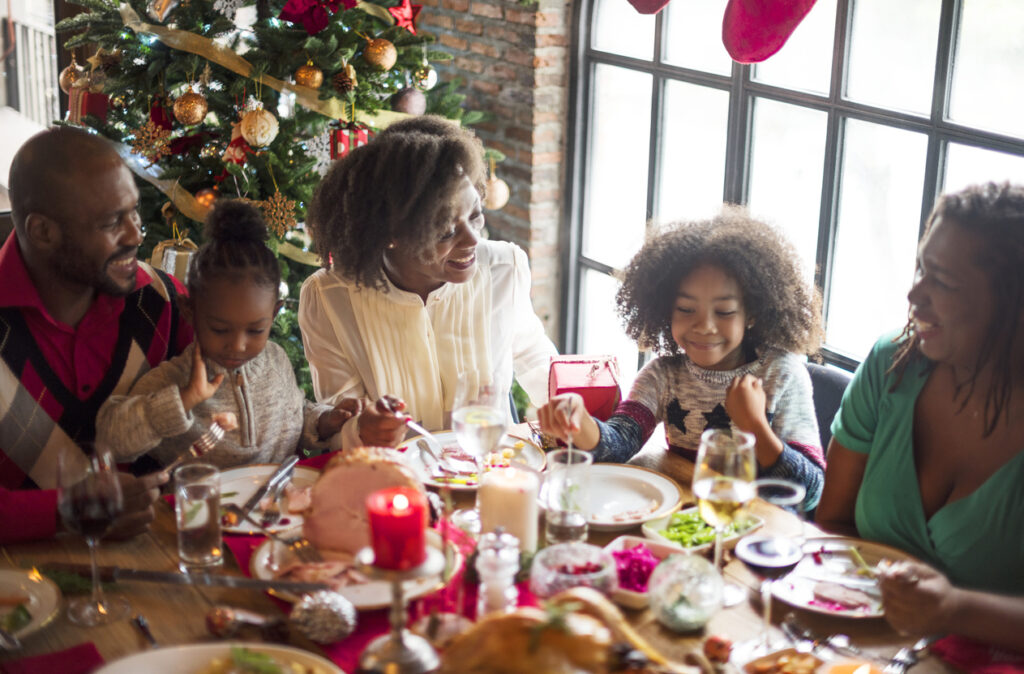 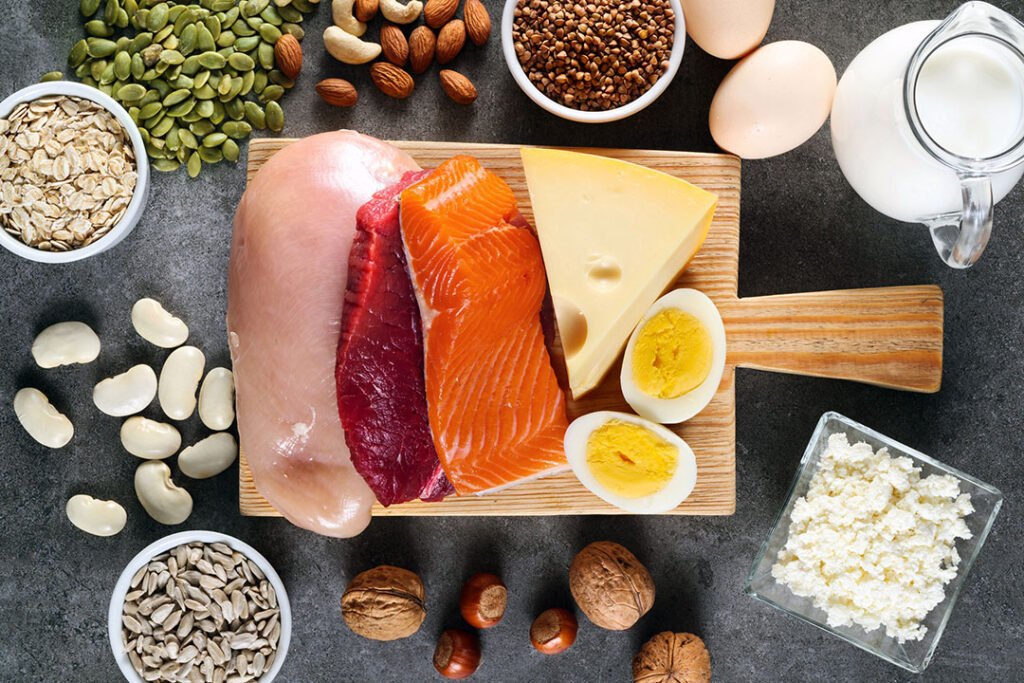 If you want to feel strong, energized, and healthy, you need protein. Protein is a macronutrient that is essential for building muscle, repairing cells, and energizing your mind and body. But is all protein the same? Not exactly. There are many different types of...