Dr. Brandon Faieta graduated from Life University’s Doctorate program in June 2020. Before beginning his chiropractic journey, he attended West Virginia University (Go ‘Eers!) for his BS in Exercise Physiology. During his senior year at WVU, he worked as an exercise physiologist in a local physical therapist’s office as well as for WVU medicine.

Dr. Brandon always knew he was called to serve and help others and this is what primarily drove him to health care. After shadowing several chiropractors, he fell in love with the philosophy that we all have a powerful innate intelligence given to us by God that allows the body to heal itself from the inside out when freed of interference.

Later, his driving force and his “why” was fueled after learning that chiropractic care can have a major impact on scoliotic patients since his sister suffered from scoliosis at a young age and had three rods surgically placed in her back. At the time, they were unaware of the benefits chiropractic could have prior to the surgery. His mission is to serve his community, help the increasing numbers of those searching for alternative conservative options–like his sister, and continue to spread his knowledge and love for chiropractic to others.

When Dr. Brandon is not in the office, you will most likely find him relaxing at a local coffee shop, playing spikeball, or spending time outdoors with his girlfriend Shaleigh and their cavapoo puppy Cannoli. 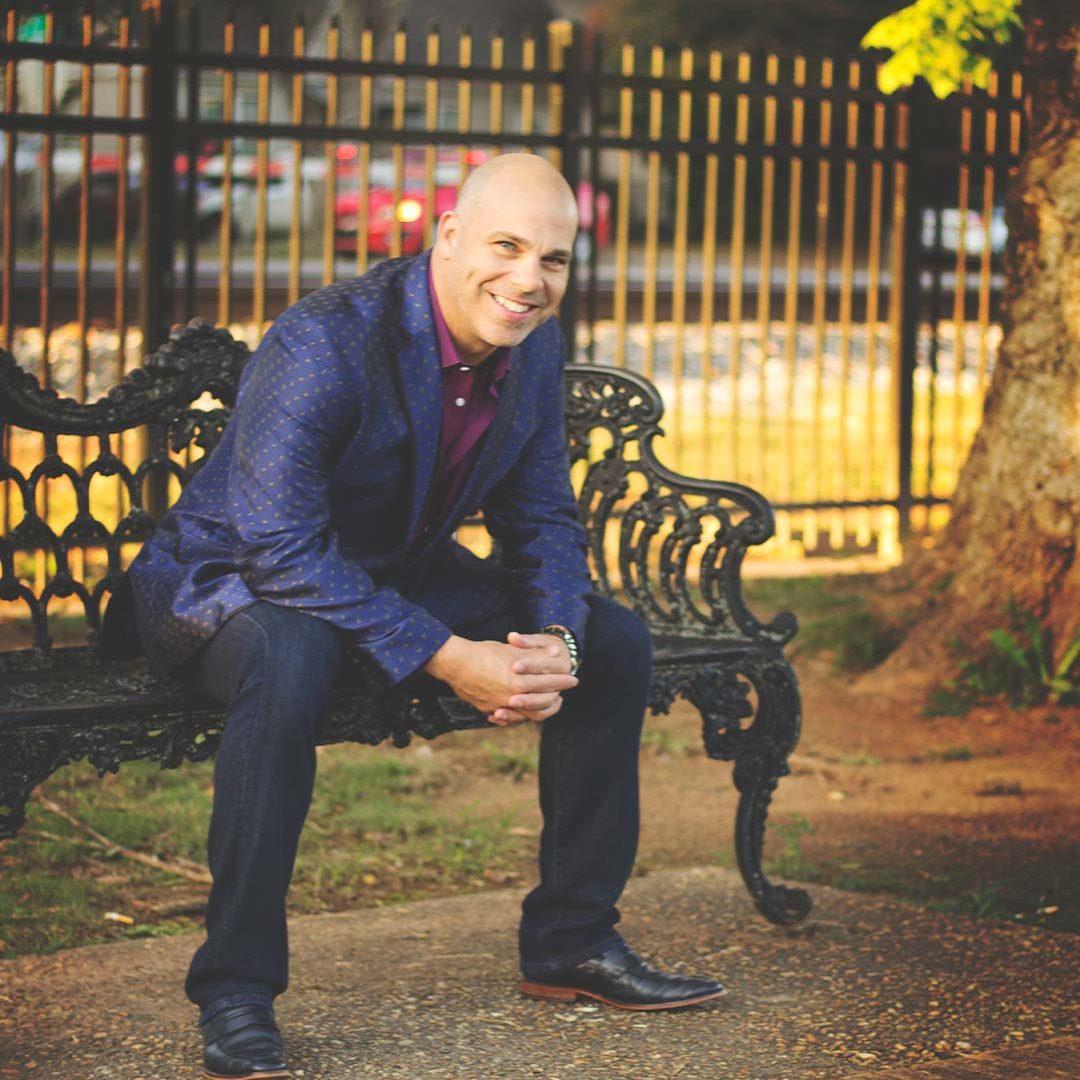 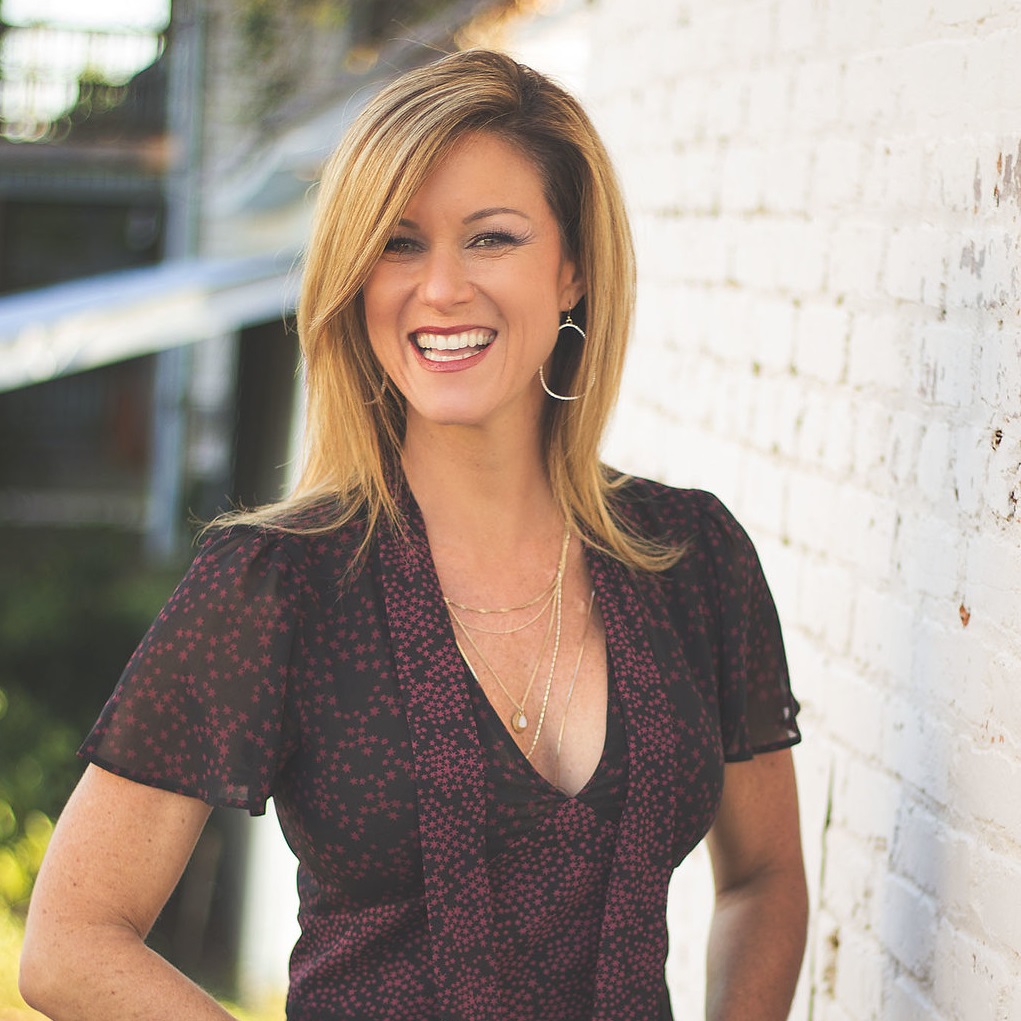 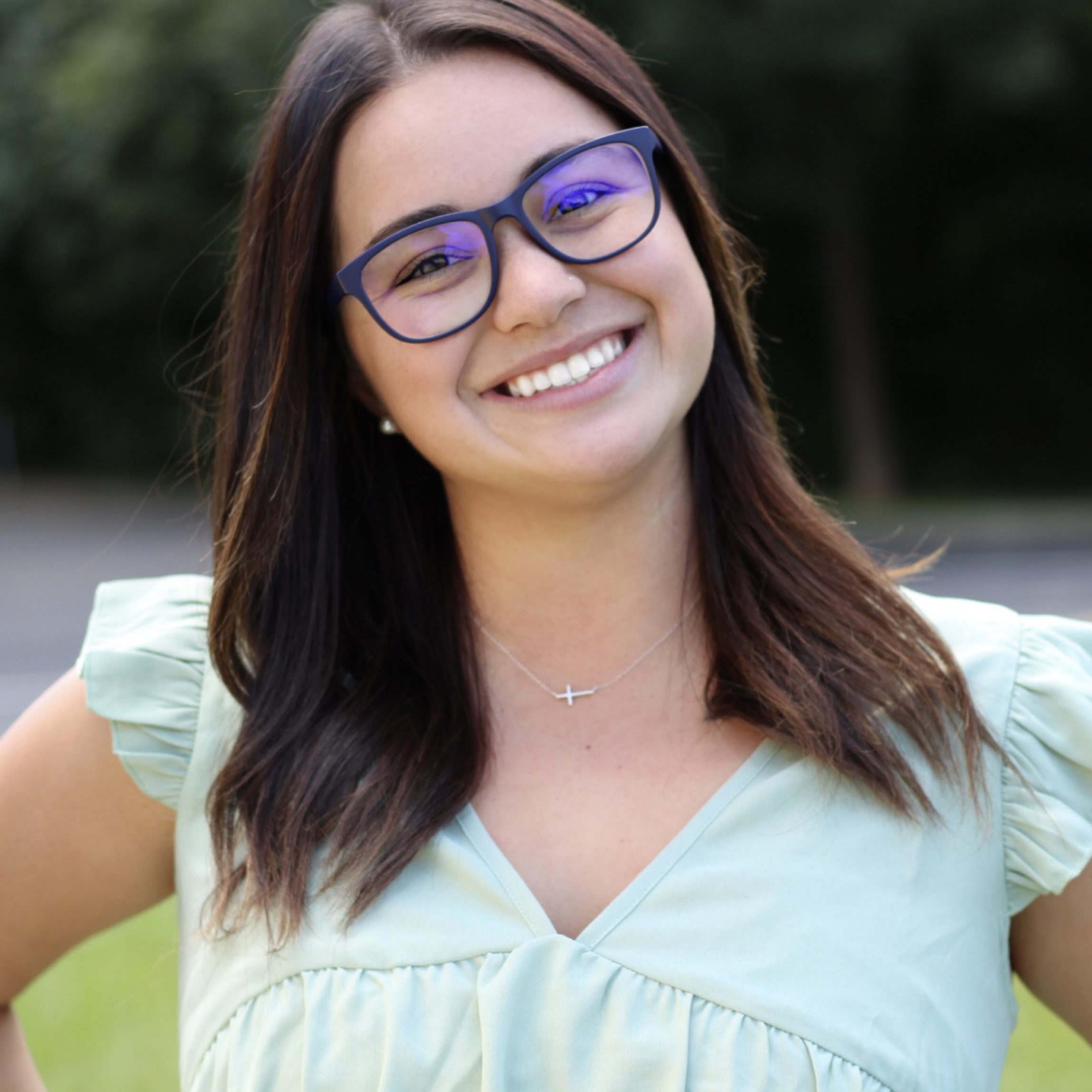 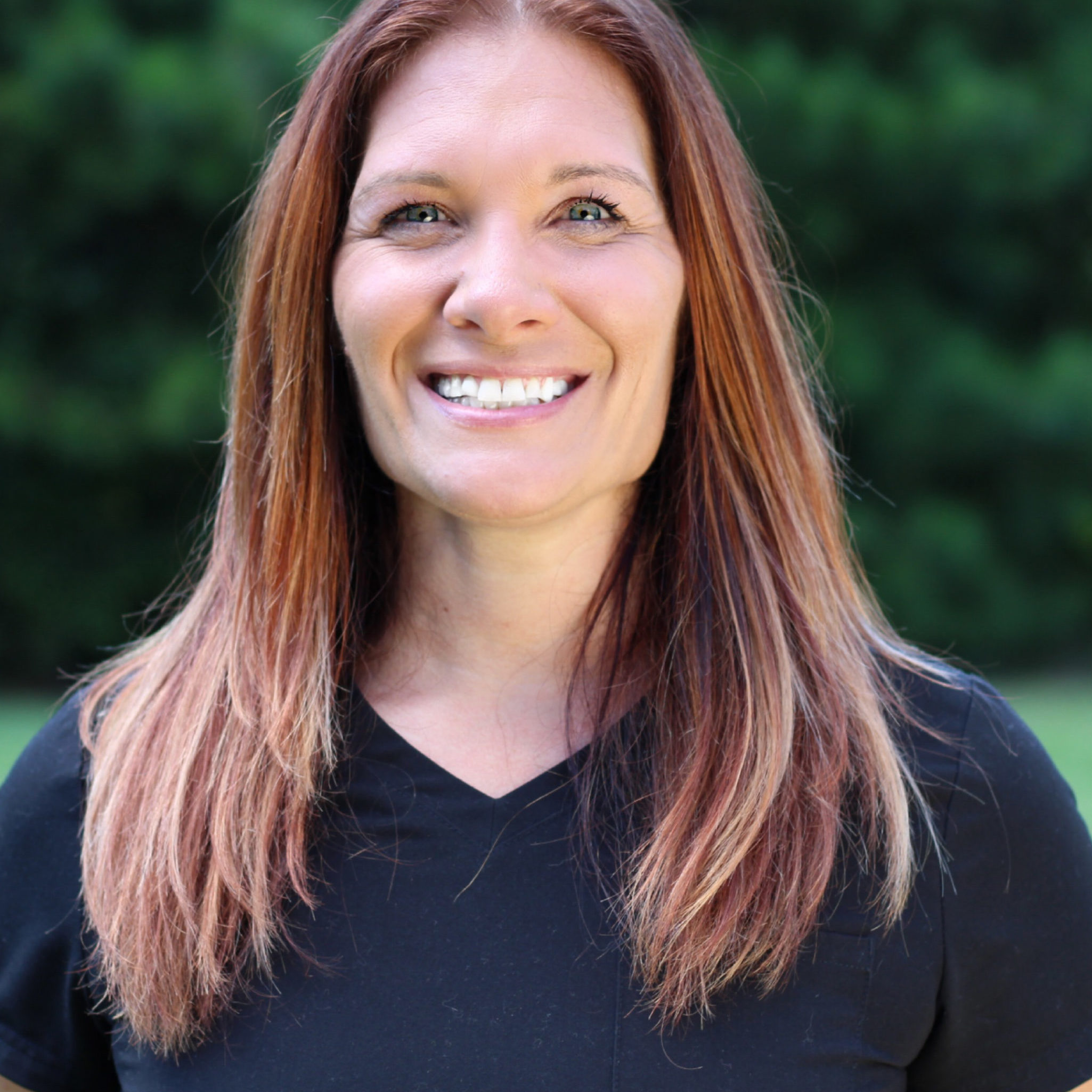