(Health Secrets) A new type of wound dressing based on the chemical structure of honey has been found to cure stubborn wounds that refuse to heal under traditional dressings in over 70% of cases.

Scientist Professor Paul Davis, part of the team behind the invention of the home pregnancy test, has used honey as his inspiration for the revolutionary new dressing, which is finally providing relief for patients who’ve been battling with wounds that won’t heal for many months or even years.

The dressing also provides a unique combination of iodine and oxygen directly into the wound using two layers of gel that are slowly combined. Iodine kills bacteria in the wound while the oxygen empowers white blood cells to heal naturally, using the body’s own defenses.

The National Health Service in the UK led trials of the treatment, which is more expensive than standard dressings, but will save money in the long run if it can speed up recovery times as predicted. It is estimated that over £2 billion is spent every year in the UK treating wounds that won’t heal.

The treatment currently has around a 70% success rate and its effects can be seen very quickly. One patient reported that an open wound, which refused to heal for many months after a growth was removed, had almost completely disappeared within two weeks of starting the new treatment. He also reported that inflammation and pain began to ease after just a day or two.

The Healing Power of Honey

The tasty inspiration for this new dressing will come as no surprise to those who have been using honey to heal wounds for generations. The ancient Egyptians valued honey for its natural antiseptic properties, and it has been widely used to heal wounds and promote natural skin healing. Over the last few years it has been used in Iraq to treat children with burn wounds.

However, the fact that it effectively kills bacteria is far from the only reason to keep a jar of honey in your pantry. Honey can be used to treat a variety of ailments and can be combined with a variety of other natural products such as lemon or cinnamon. Here are ten other health benefits of honey:

To sum it up, honey has anti- inflammatory, antiseptic and antioxidant properties, as well as whole host of essential ingredients and unusual functions.  It’s no wonder that scientists are finally looking to harness the power of honey. 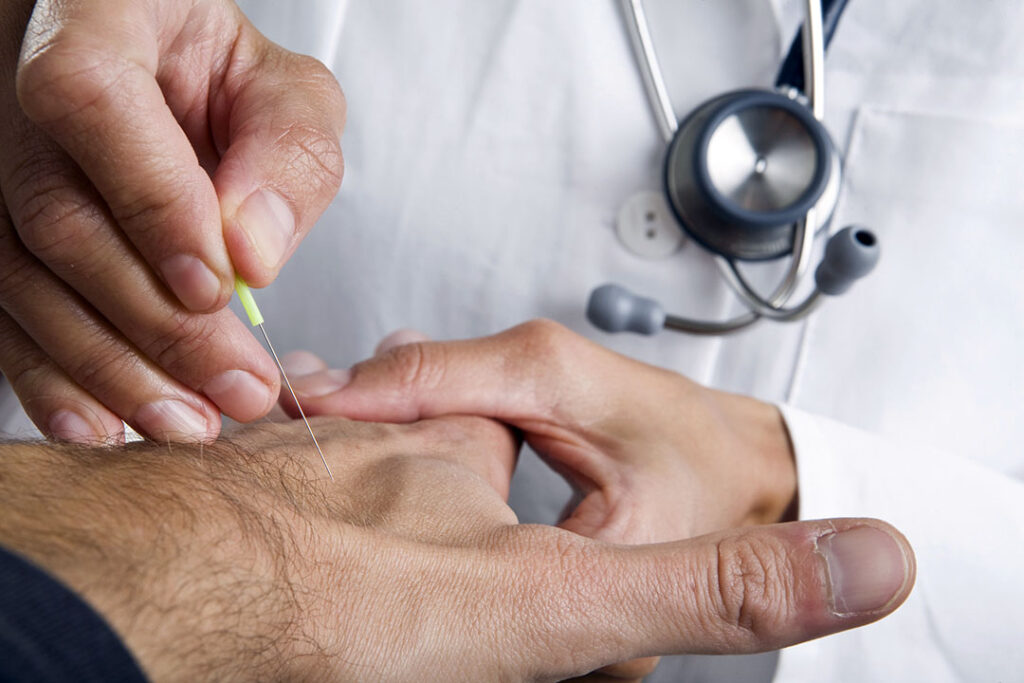 The Science Behind Acupuncture & 10 Evidence-Based Benefits

The Science Behind Acupuncture & 10 Evidence-Based Benefits

Acupuncture is quickly becoming a mainstream natural therapy. From TV features to celebrity advocates, the popularity of acupuncture and its benefits for a wide range of health issues is booming. And this is a good thing. Today, we face so many chronic health...