You are here:
Caroline is a professional writer and researcher, and a graduate of the University of Manchester, England. A mother of two, Caroline is committed to raising awareness of natural alternatives to medical treatments. She runs Lisa Janse Copywriting www.websitecopywriting.org 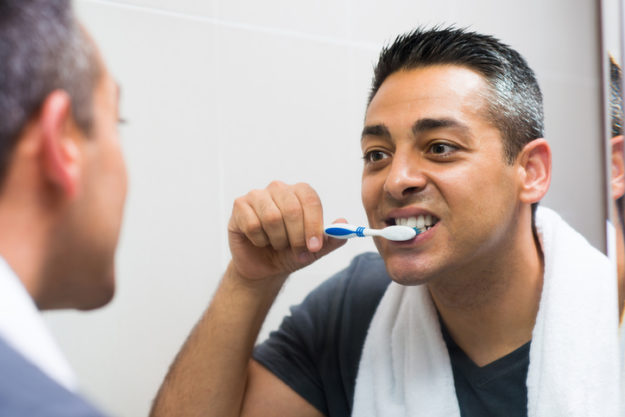 There’s more to brushing your teeth than keeping cavities away.  Find out the connection between brushing twice a day and heart health. 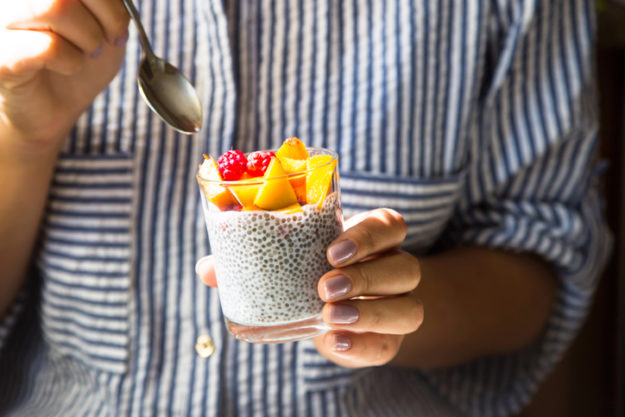 Chia seeds are a tiny but mighty superfood. Find out the positive affect they can have on many disease states and in keeping the body in homeostasis.

Simply supplementing a pregnant woman’s diet with antioxidant vitamins and the amino acid L-arginine could reduce her risk of developing preeclampsia according to research undertaken  in Mexico City and published in the British Medical Journal. Preeclampsia is a serious condition in which there are problems with the mother’s placenta that can lead to growth problems…

How to Rid Your Body of Mercury

The level of mercury that is entering the food chain may still be on the increase according to a recent study undertaken in the Great Lakes region, and published in the journal Ecotoxicology. The study showed that although levels of mercury seem to have been declining in the region over the last forty years,…

Supplementing your diet with omega 3 fatty acids found in fish oils could reduce your risk of breast cancer by a third according to a U.S. study. Researchers at the University of Washington and the University of California studied around 35,000 post menopausal women over a period of seven years to assess the impact of…

Studies show people with sleepless nights have a higher chance of going to an early grave.  Here’s why.

Behavior shaping is as effective as drugs for treating ADHD

Behavioral shaping with immediate rewards can work in the same way as stimulant drugs such as Ritalin, Concerta and Adderall to treat ADHD.  Learn more.

Are these 7 risk factors for Alzheimer’s disease something to worry about?  It’s probably better to view them as a wake up call you can do something about.

Increase your life expectancy in 15 minutes a day

Scientists have now proven that the more active you are, the more you can increase your life expectancy.  Find out how just 15 minutes can do.

Is back pain caused by sitting straight?

For years mothers have been telling kids to sit up straight, but sitting upright could be a major contributor to back pain says a recent study.