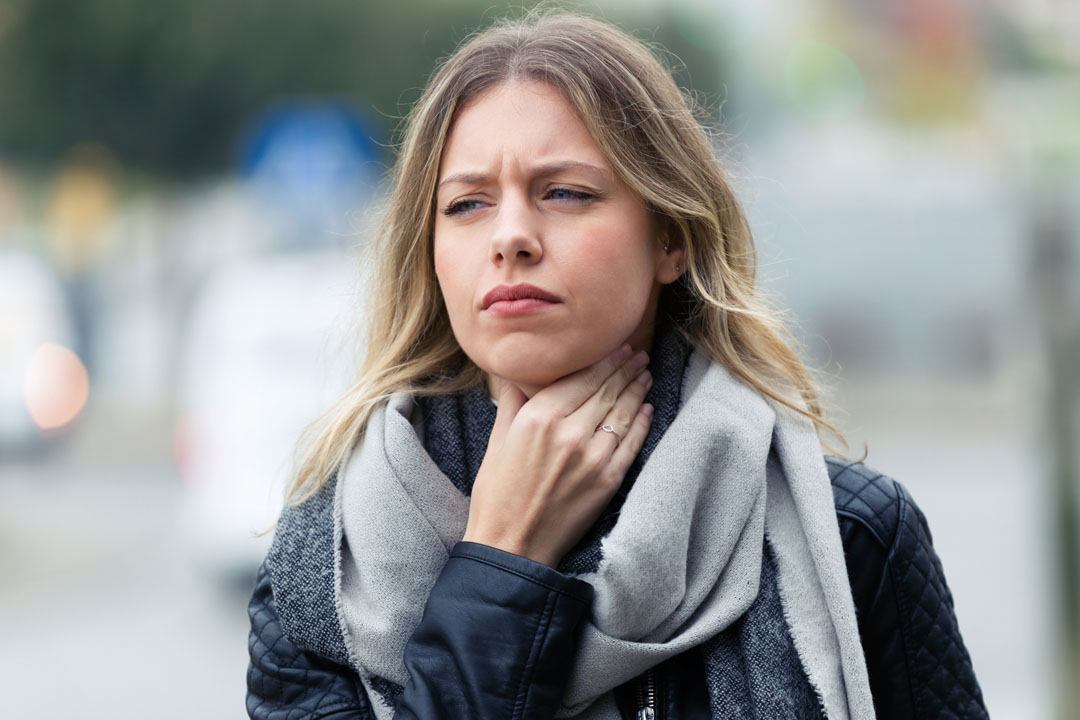 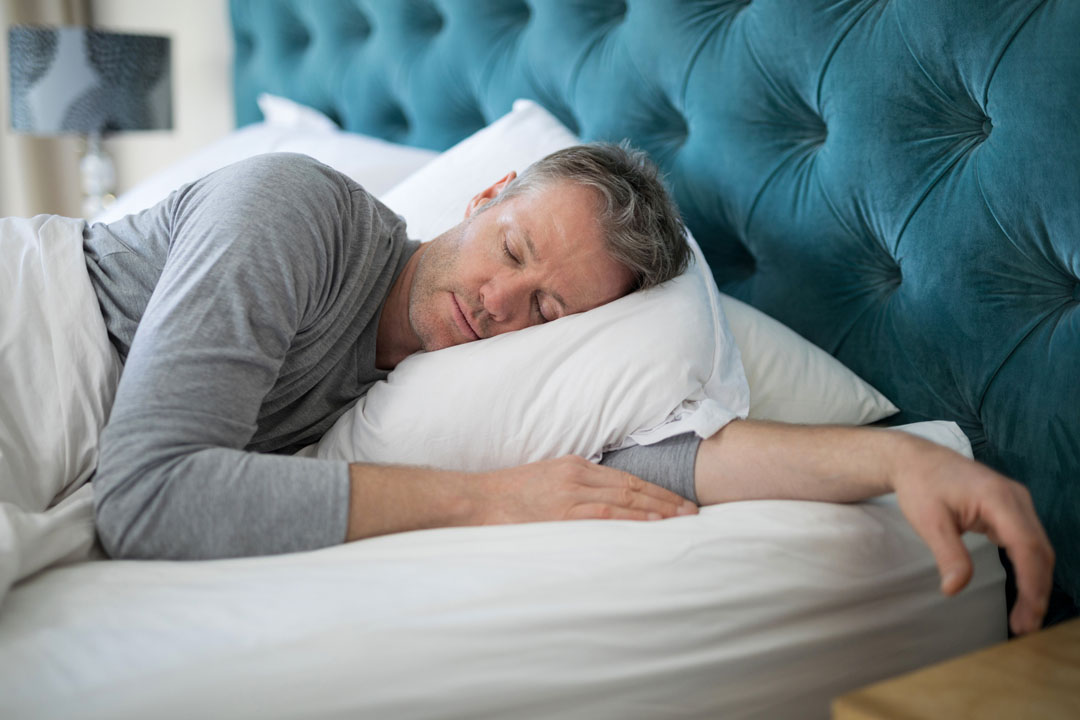 Use the Summer to Keep Building Your Body’s Natural Defense
July 2, 2021

COVID-19 and the Role Your Nervous System Plays in Your Health
March 26, 2020

Can chiropractic help your family get through cold and flu season?
February 10, 2020
Search Alignlife.com