(Health Secrets) Almost all women experience menstrual cramps, even if their premenstrual symptoms are relatively mild. It’s normal to feel pain in the lower abdomen as well as in the lower back and even as far down as the thighs. An excess of the hormone-like substances called prostaglandins could be the cause behind these cramps. Prostaglandins are linked to inflammation and pain, but instead of popping an over-the-counter pain pill to deal with uncomfortable menstrual cramps, you might try an herbal remedy instead. Research has shown that certain herbal medications are even more effective at relieving pain than medication.

For hundreds of years, Chinese herbalists have treated menstrual issues with herbal remedies. Research suggests that certain herbs prescribed in Traditional Chinese Medicine could be better at reducing menstrual cramps than pain pills bought over the counter. They might even be more effective than acupuncture, oral contraception, or applying heat.

A report published in 2007 evaluated thirty-nine studies that involved women and Chinese herbs used for menstrual cramps. Nearly 3,500 women participated in these studies combined. The women took herbal formulas comprising mainly five or six herbs. The herbs used varied, but some of the common ones included:

Additional studies on natural ways to relieve menstrual cramping have found some remedies that work well by themselves. A 2008 study concluded that Pycnogenol, a supplement made from pine tree bark, can significantly reduce menstrual cramp pain.

Ginger, a favorite herb for many issues affecting the abdomen, was found to work as well for alleviating menstrual cramp pain as ibuprofen in a study conducted in 2009. The participants were given 250 milligrams of ginger four times daily over the course of thee days. Ginger is thought to help reduce prostaglandin levels.

Some people experience less menstrual cramps from taking black cohosh. The plant estrogens in black cohosh, called phytoestrogens, could be the reason some people cramp less.

Both raspberry and yarrow might help if you’re cramping already. The oligomeric procyanidins in raspberry are thought to relax one’s uterus. Yarrow is believed to cause relaxation in the uterus as well, particularly in the smooth muscle tissue. Raspberry and yarrow can be added to tea. Typically, one to two teaspoons of dried raspberry leaves or dried yarrow in a cup is a good dose. Drink three cups per day for best results.

Before taking herbal remedies, always consult your natural physician about appropriate dosages and potential interactions with medications or supplements you might already be taking. Also consider that although some women experience very painful cramps that pose no health risk, severe cramping could indicate a more serious problem. See your doctor immediately if you think there is even a chance that something else could be wrong. 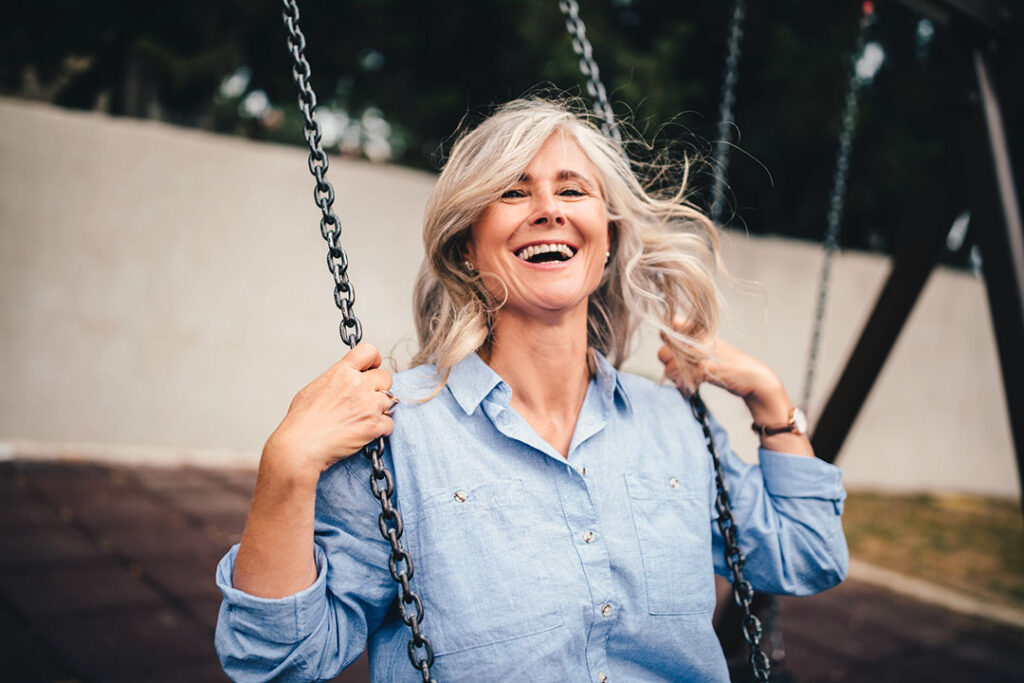 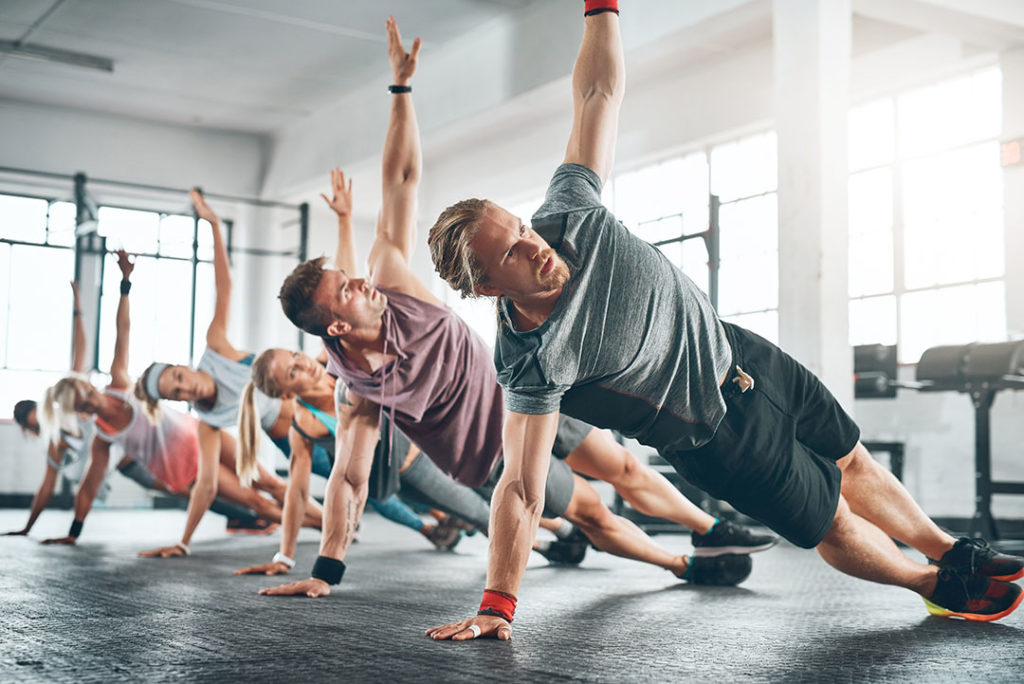 The Best Stretches For Posture Support and Flexibility

The Best Stretches For Posture Support and Flexibility

Doing stretches may seem boring, but doing them is probably better than asking your child to tie your shoes.  Here's how to get started. 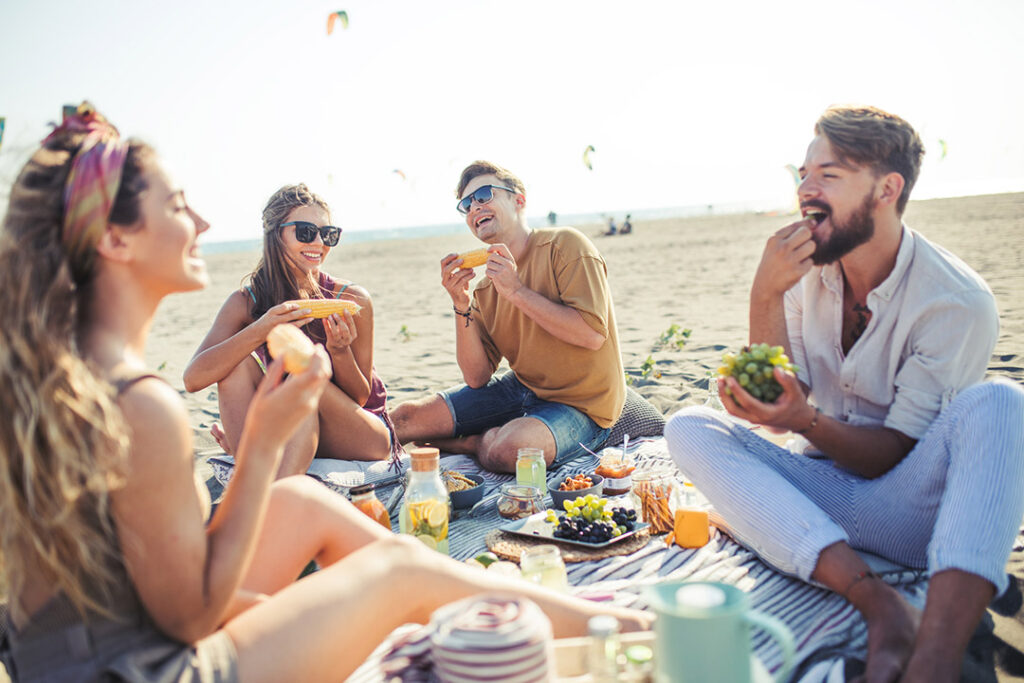 How to Eat Healthy: Your Summer Guide with Our Top Tips

How to Eat Healthy: Your Summer Guide with Our Top Tips

Good weather and summer celebrations are around the corner – and so are the hefty barbecues and beach party treats. Thankfully, hot days don’t have to mean hot dogs. Whether you want to stay on track with your healthy diet or you need a total diet overhaul, these...