Is a Shower Every Day Really Needed for Good Hygiene? 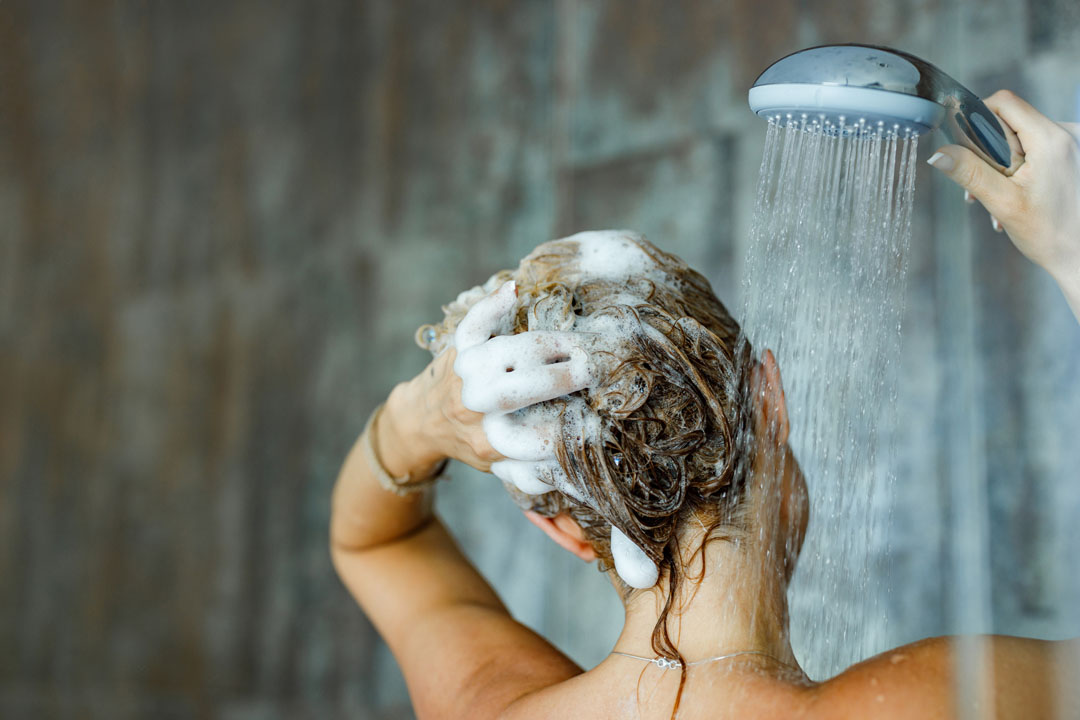 10 Healthy Micro-Goals Instead of Resolutions
December 22, 2021

Getting a Healthy Lifestyle Begins with Your Mindset
September 15, 2021
Search Alignlife.com