Curves Matter: Does Your Spine Pass the Test?

You are here:
Posted by Dr. Jon Dandridge 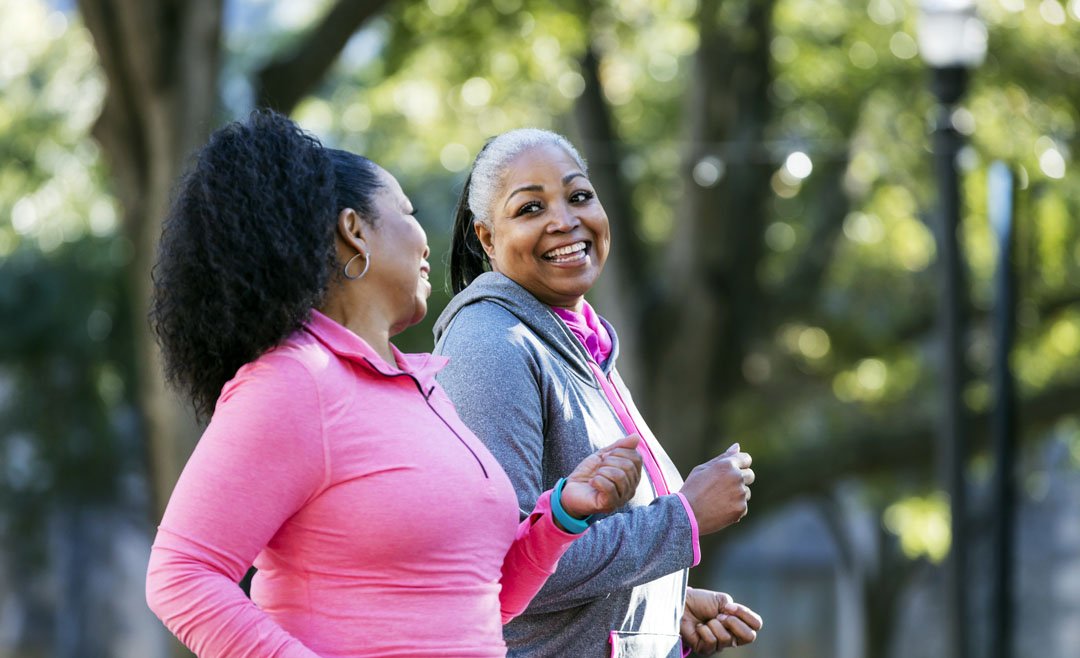 Curves are what make our bodies unique. Some people have lots of curves. Others try to change their curves. And some don’t think twice about it. In chiropractic, one of the key things we look at is how your spine curves. It’s more than just posture. These curves matter. Spinal curves serve a purpose. They impact your balance, flexibility, stress absorption, distribution, and even your overall health. Want to know more how spinal curves can be affecting your health? Read on as we dive into how your spine changes throughout life and how the presence and quality of these curves impact how your body feels and functions. 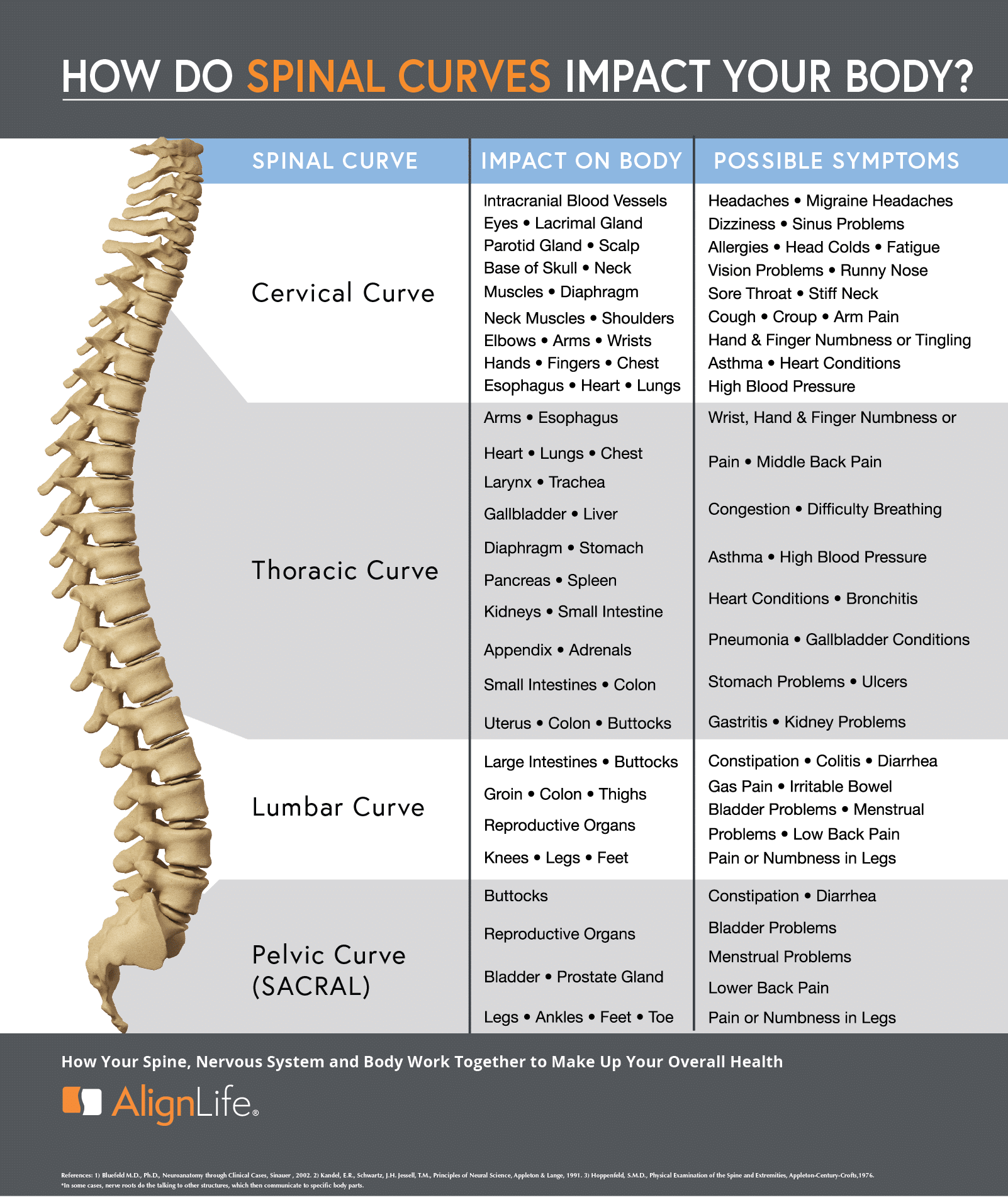 Recent research shows that spinal curves (particularly the cervical curve) are important to certain physiological functions. This is especially true when the curve is reduced or completely lost. In fact, a 2016 study published in the Medical Science Monitor Journal found that there is a “significant association” between the loss of the proper cervical lordosis and reduced blood flow to the brain. The reason behind this? The location of the vertebral arteries.

Vertebral arteries are the main arteries that run up each side of your neck. They are responsible for delivering blood from your heart to your brain. However, before these arteries pass into your skull, they cross through the first six vertebrae of your neck.

Another reason spinal curves are important is because they can impact blood flow to the spinal cord. Numerous studies support this, but several stand out. Biomechanics of the Nervous System by Dr. Alf Breig is one as well as journal articles, “A Review of Biomechanics of the Central Nervous System – Part I: Spinal Canal Deformations Resulting from Changes in Posture” and “Dentate Ligament – Cord Distortion Hypothesis”.

When we begin to lose normal curvatures, the spinal canal (or the area where the spinal cord rests within the vertebrae) actually increases in overall length. For example, lordosis has a shorter canal distance than a straightened or reversed cervical spine. When the canal is lengthened, it creates physical stresses on the delicate spinal cord tissues. Essentially, the spinal cord is being pulled or stretched in proportion to the increased length of the canal itself. 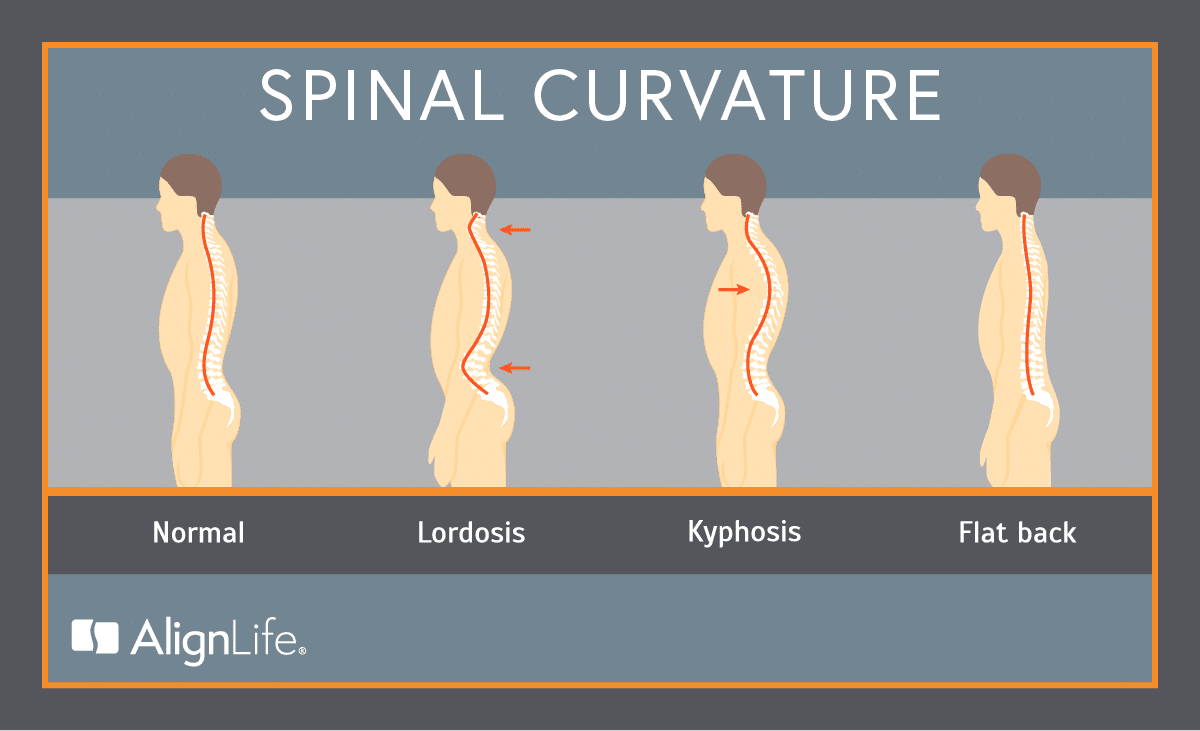 So what’s the takeaway? The structure of your spine has a direct impact on the health of your nervous system.  Because the nervous system controls and coordinates all the functions of the human body, maintaining the normal healthy curves in our spine should be a top priority in our healthcare.

Want to check how well your spinal curves are shaping up? Set up an appointment with a local AlignLife chiropractor and we’ll talk about how we can help improve and/or maintain the state of your four spinal curves. By correcting spinal misalignments that create these improper curves, we can help prevent them from ever occurring or help correct them once they have formed. Correcting these curves can also help reduce common health issues such as headaches, sleep apnea, breathing difficulties, neck pain, dizziness, and many other common health conditions.

How to Improve Your Posture for a Healthy Spine and Better Health
April 25, 2022

How Your Chiropractor Can Help You Get Relief from Sinusitis and Spring Allergies
March 22, 2022

Wellness vs. Medical Care and Why Chiropractic Focuses on Healing From Within
March 17, 2022

What is the Vagus Nerve?
September 1, 2021
Search Alignlife.com